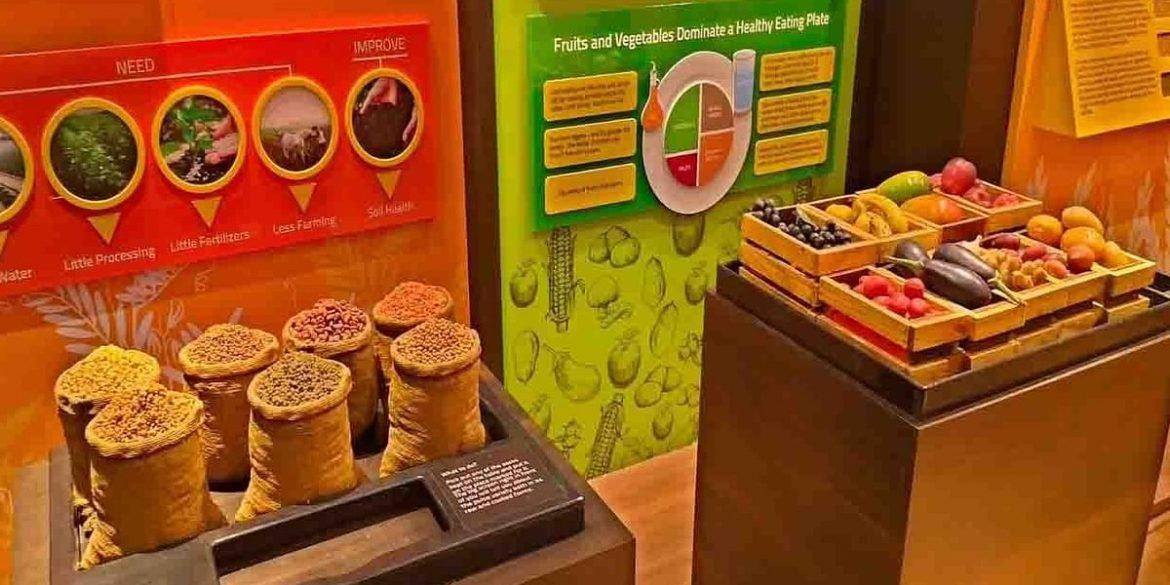 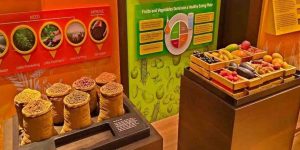 Union Minister, Piyush Goyal virtually launched India’s first Digital Food Museum in Thanjavur, Tamil Nadu. It is a 1,860-sqft museum co-developed by the Food Corporation of India (FCI) and Visvesvaraya Industrial and Technological Museums, Bengaluru (Karnataka) with an estimated outlay of Rs 1.1 crore. The museum is the first one-of-its-kind effort to depict India’s food story from the beginning to India becoming the largest food gain exporter in the country.

This museum showcases the Indian food evolution from nomadic hunter-gatherers into settled agriculture producers. The measures of the government will make the country top the list of largest agricultural exporters in the world. The museum will showcase the history of people from being foragers to producers, the story of the first harvest, the rise of villages and the preparation of demand days. The museum will display the grains of India and explain the food culture in different parts of the world.