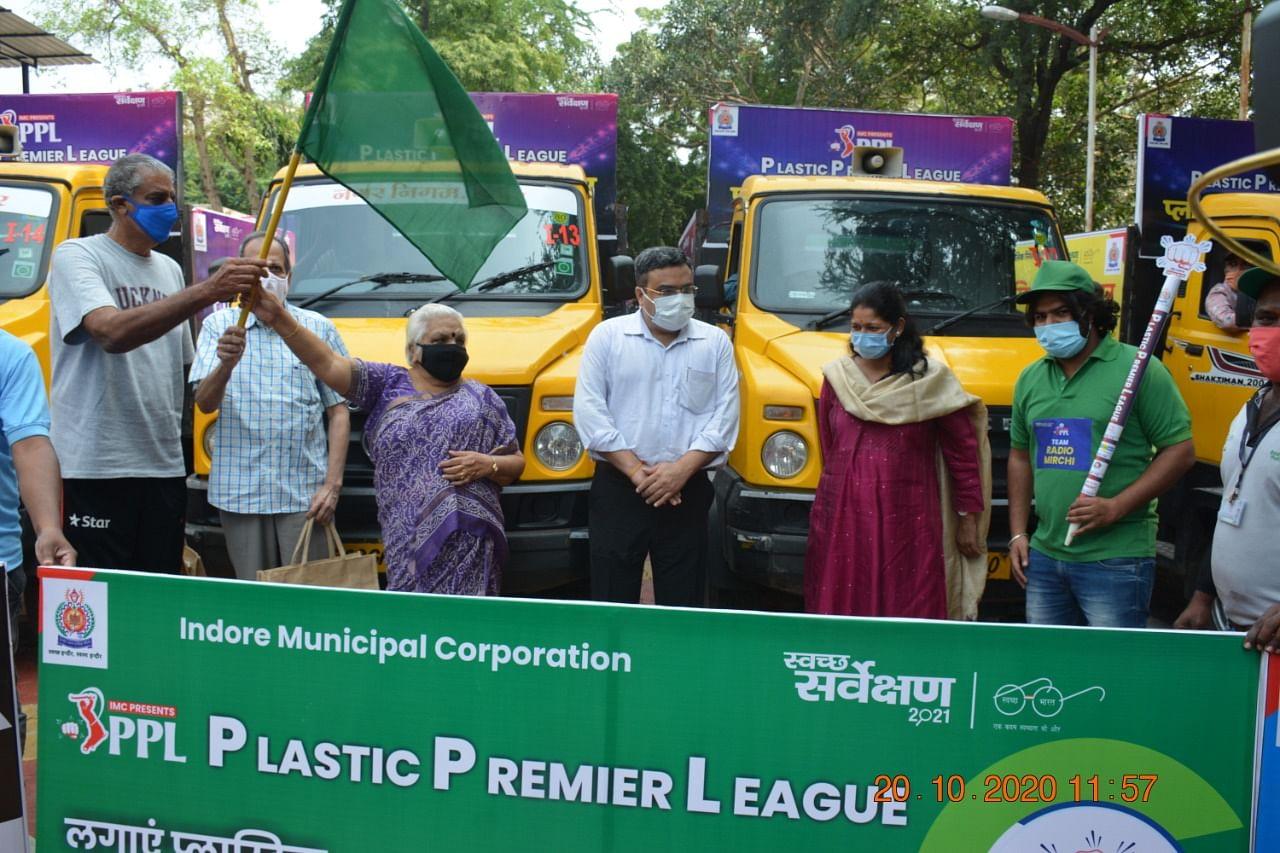 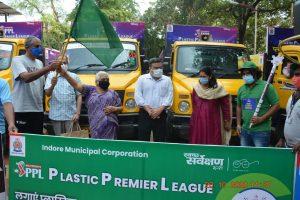 A unique Plastic Premier League (PPL) tournament is being played in Indore, Madhya Pradesh to free the city from single-use plastic. Indore is known for its innovative efforts regarding cleanliness. Indore has been awarded as the cleanest city in the country four times so far.