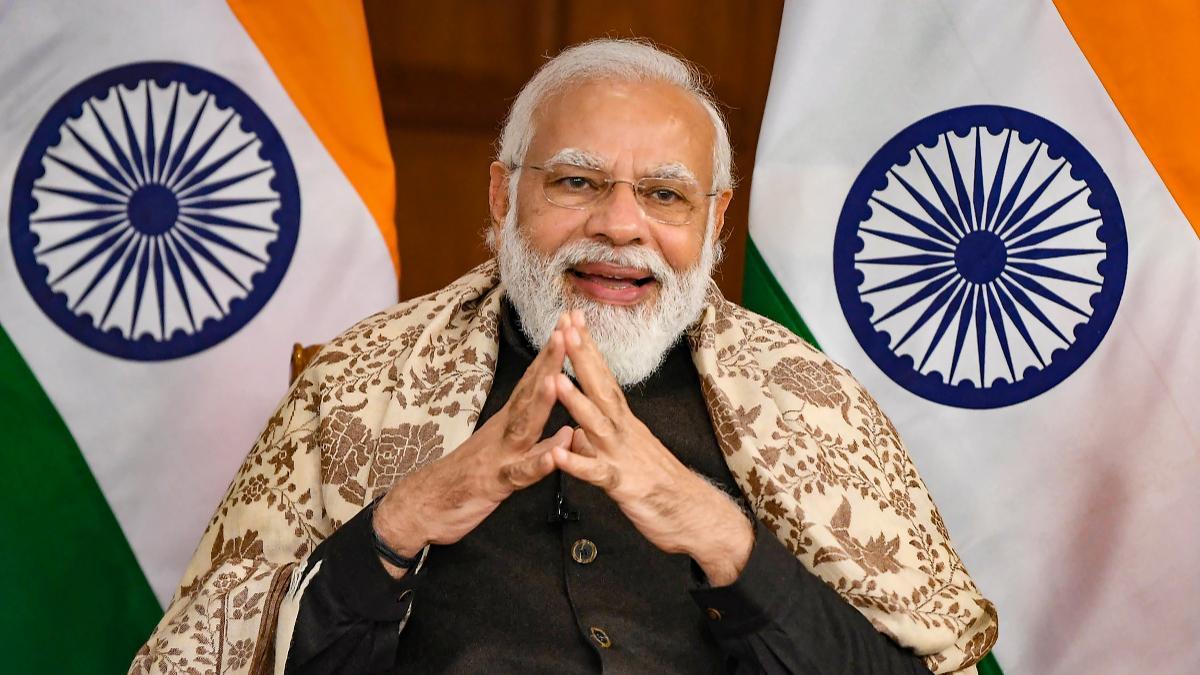 Ranking of these Blocks:

NITI Aayog in partnership with the states will release a quarterly ranking of these blocks based on their performance on development indicators covering sectors such as health, education and nutrition among others.

Features of the ADP:

Weightage has been accorded to these districts as below: