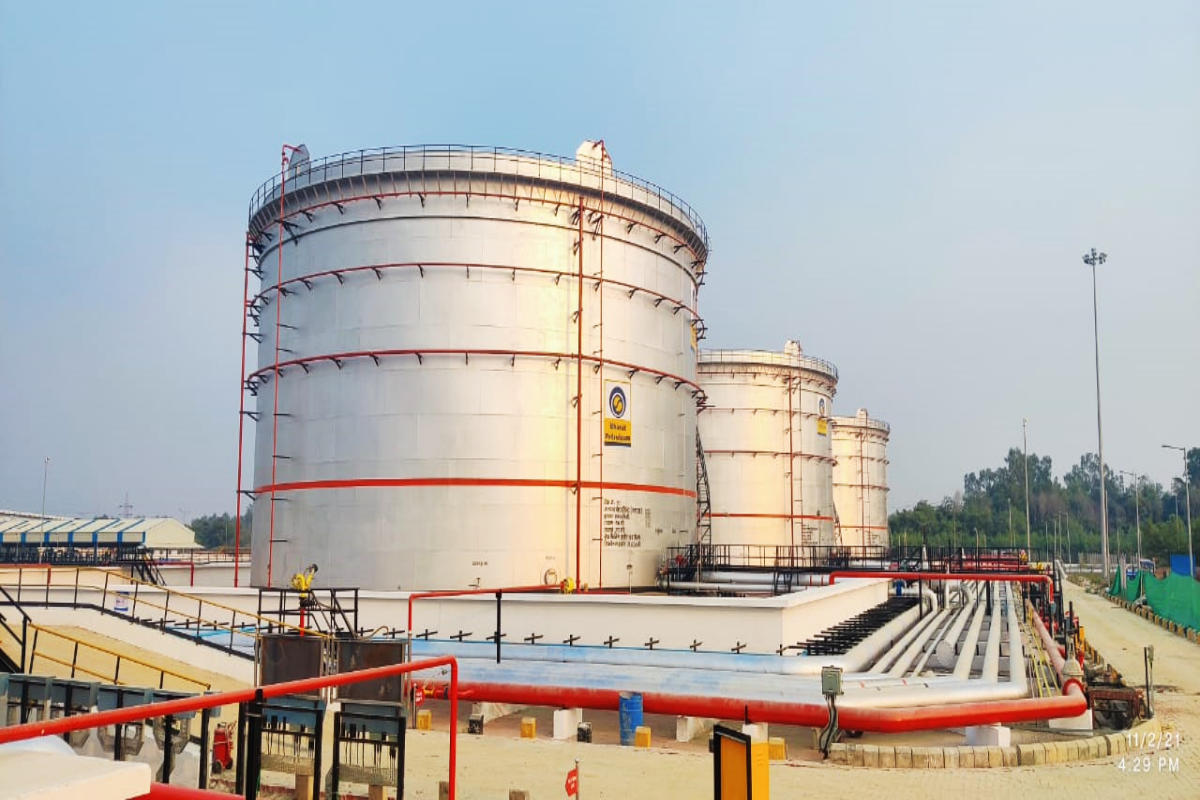 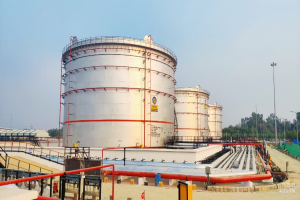 Prime Minister Narendra Modi has inaugurated the 356 Km long Bina Refinery (Madhya Pradesh)- POL Terminal at Panki (Kanpur, UP) Multiproduct pipeline project ( capacity of 45 million metric tonnes per annum) with an outlay of Rs 1524 crore (Rs. 1227 crores in UP and Rs. 297 crores in MP). The project has been completed and commissioned one month ahead of the approved completion schedule of December 2021 (3 years from PNGRB authorisation) and within the approved cost. It will provide for safe and efficient evacuation of products from Bina Refinery and also improve the availability of products in Eastern U.P, Central U.P., Northern Bihar and Southern Uttarakhand.

Some other projects inaugurated by PM Modi:

PM has also inaugurated the completed section of the Kanpur Metro Rail Project and undertook a metro ride from the IIT metro station to Geeta Nagar. The entire length of the Metro Rail Project in Kanpur is 32 Km and is being built at a cost of around ₹11,000 crores. PM also attended the 54th Convocation Ceremony of IIT (Indian Institute of Technology) Kanpur.