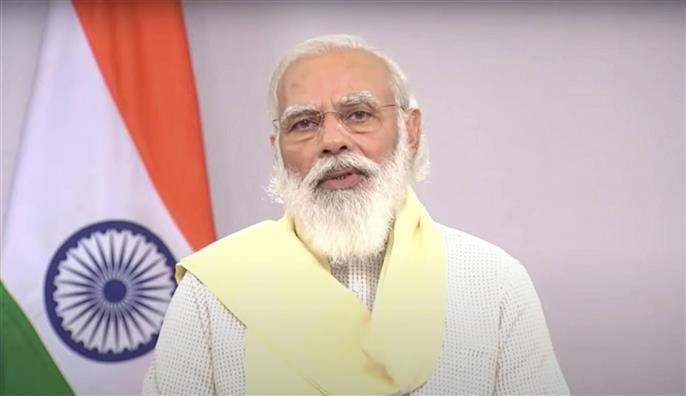 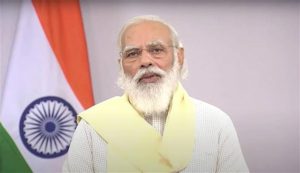 Prime Minister Narendra Modi virtually addressed the World Environment Day event, which was jointly organised by the Ministry of Petroleum & Natural Gas and the Ministry of Environment, Forest and Climate Change. During the event, PM Modi also released the “Report of the Expert Committee on Road Map for ethanol blending in India 2020-2025”. The theme of the report is ‘promotion of biofuels for a better environment’.