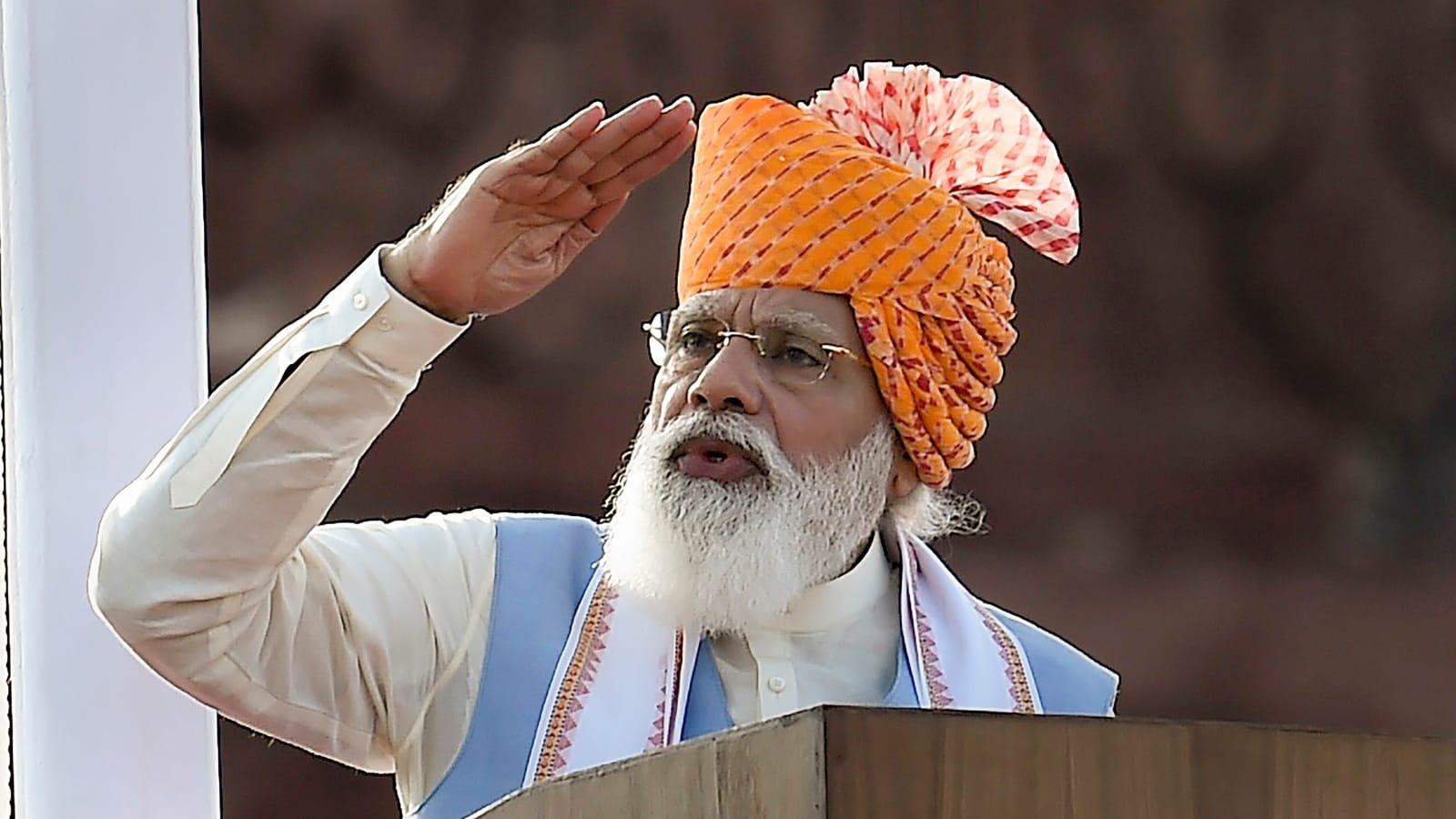 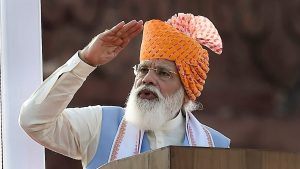 Prime Minister Narendra Modi has set the target of becoming an ‘energy independent country by the year 2047, the year when India will celebrate the 100th year of Independence. For this, PM has announced a ‘Mission Circular Economy’ that will replace petroleum with other forms of energy to make India achieve self-reliance in energy production by 2047.

About the Mission Circular Economy: