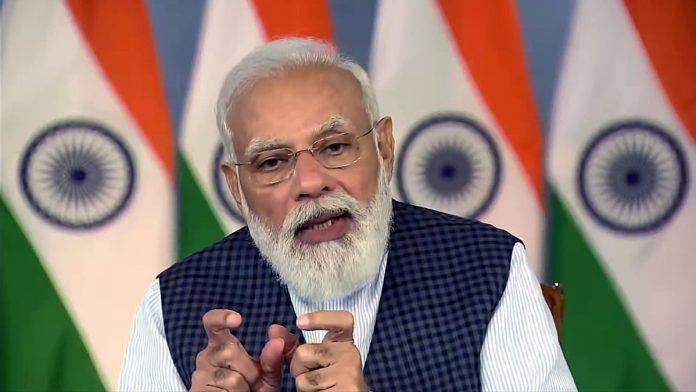 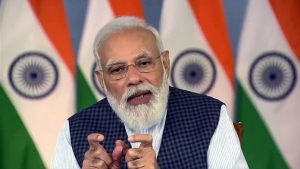 About the board members:

The ISpA is a private industry body that will act as a premier industry body for space and satellite companies in the country. ISpA will be represented by homegrown and global corporations with advanced capabilities in space and satellite technologies. ISpA will work towards boosting space technology in India, with focus on capacity building and space economic hubs and incubators in India.