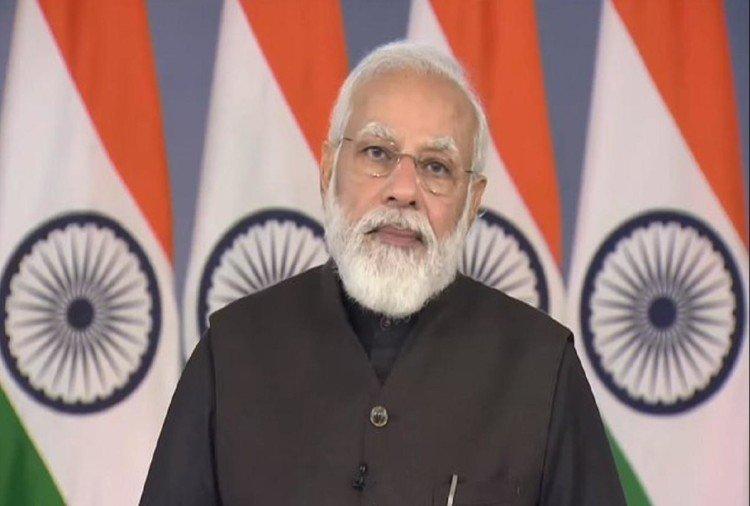 The Cabinet Appointments Committee has approved the application for Vivek Kumar, IFS (2004) to be appointed as PS to PM at Joint Secretary level in the Prime Minister’s Office, with salary at Pay Matrix level 14.

Vivek Kumar will take over as PM Modi’s private secretary from Sanjeev Kumar Singla. India’s Ambassador to Israel, Sanjeev Kumar Singla, is ready to take over. Singla, an IFS officer from the 1997 batch, was named PS to the Prime Minister in 2014. Singla returned to India to work in the PMO after a brief stint in the Indian Embassy in Tel Aviv. He will now resume his duties as ambassador.