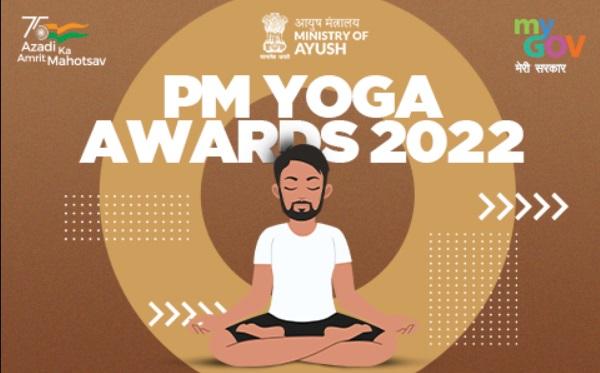 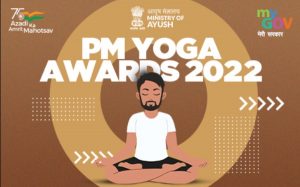 On the occasion of International Yoga Day, the AYUSH ministry has announced to give the ‘Prime Minister’s Award for Outstanding Contribution towards the Development and Promotion of Yoga’ for 2022 to two individuals and two organisations in recognition of their contributions in the space.

Two individuals Bhikkhu Sanghasena from Ladakh, Marcus Vinicius Rojo Rodrigues from Brazil and two organisations, “The Divine Life Society” from Uttarakhand and the British Wheel of Yoga from United Kingdom have been chosen for award. They will also receive ₹25 lakh as cash prize, a trophy and a certificate.

Prime Minister Narendra Modi announced these awards on the second International Yoga Day to felicitate individuals and organisations who have made a significant impact on society for a sustained time period through the promotion and development of yoga. The awards for the Outstanding Contribution towards the Development and Promotion of Yogawas announced by the Prime Minister of India on the occasion of the 2nd International Day of Yoga celebrations at Chandigarh on 21st June, 2016.