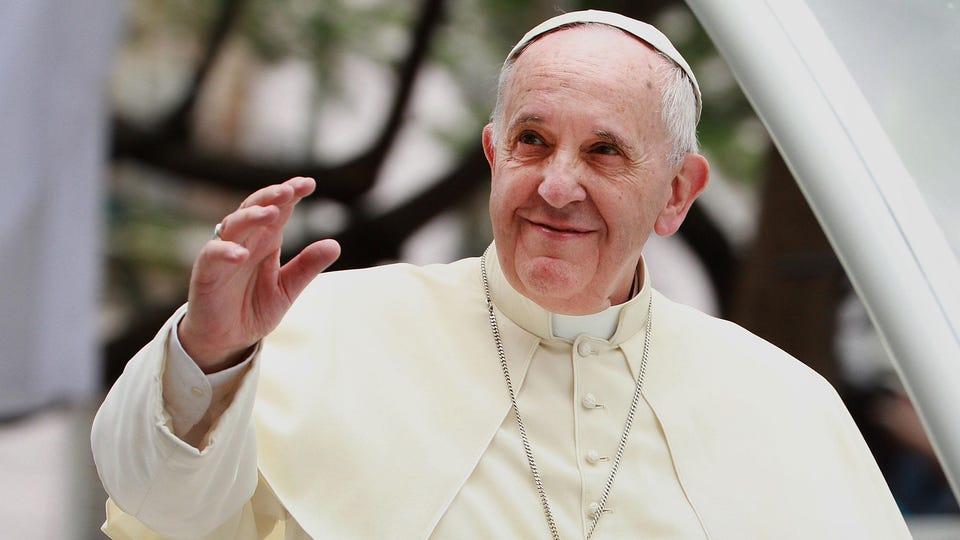 The Vatican announced that Pope Francis has appointed three women two nuns and a laywoman to a formerly all-male committee that assists him in choosing the world’s bishops. In an exclusive interview with Reuters earlier this month, Pope had made the announcement, emphasising that he wished to give women more high and powerful posts in the Holy See.