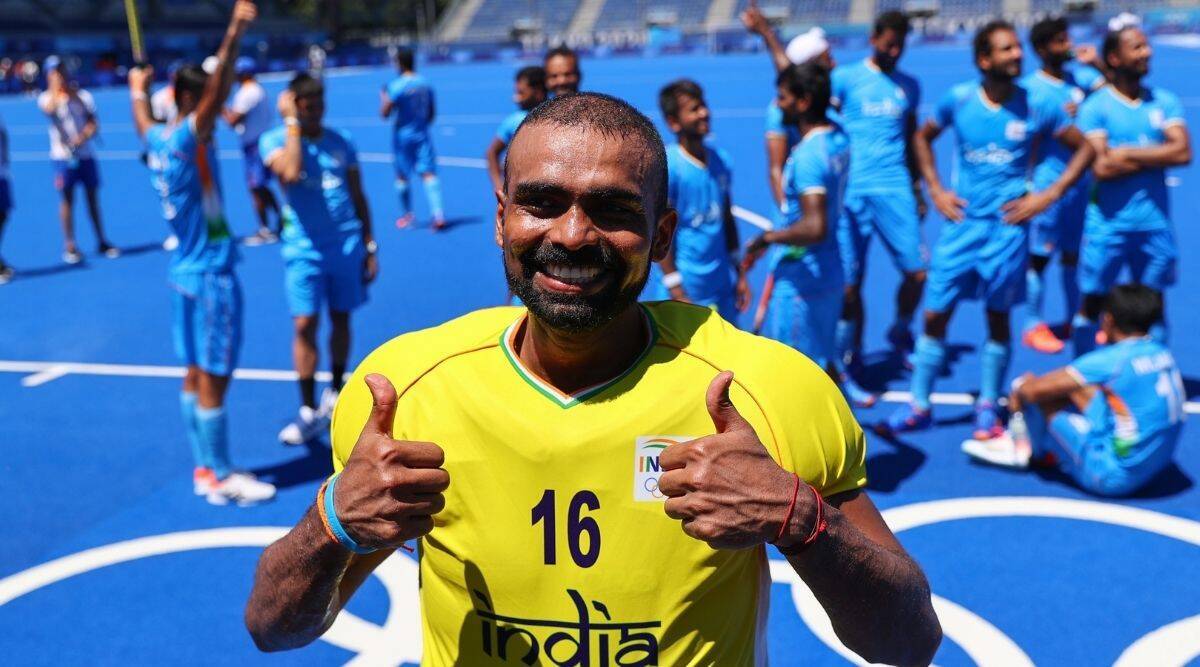 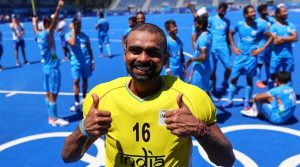 Indian men’s hockey player PR Sreejesh has won the World Games Athlete of the Year award for 2021. He is the second Indian after Rani Rampal to win this award. In 2020, Indian women’s hockey captain Rani Rampal became the first Indian to win the honour for her performances in 2019.

A total of 24 athletes from 17 countries were nominated for the annual awards based on individual or team performance. Alberto Ginés López of Spain and wushu player Michele Giordano of Italy are the runner-ups. In the FIH Stars Awards in October, Sreejesh was named the goalkeeper of the year for 2021.