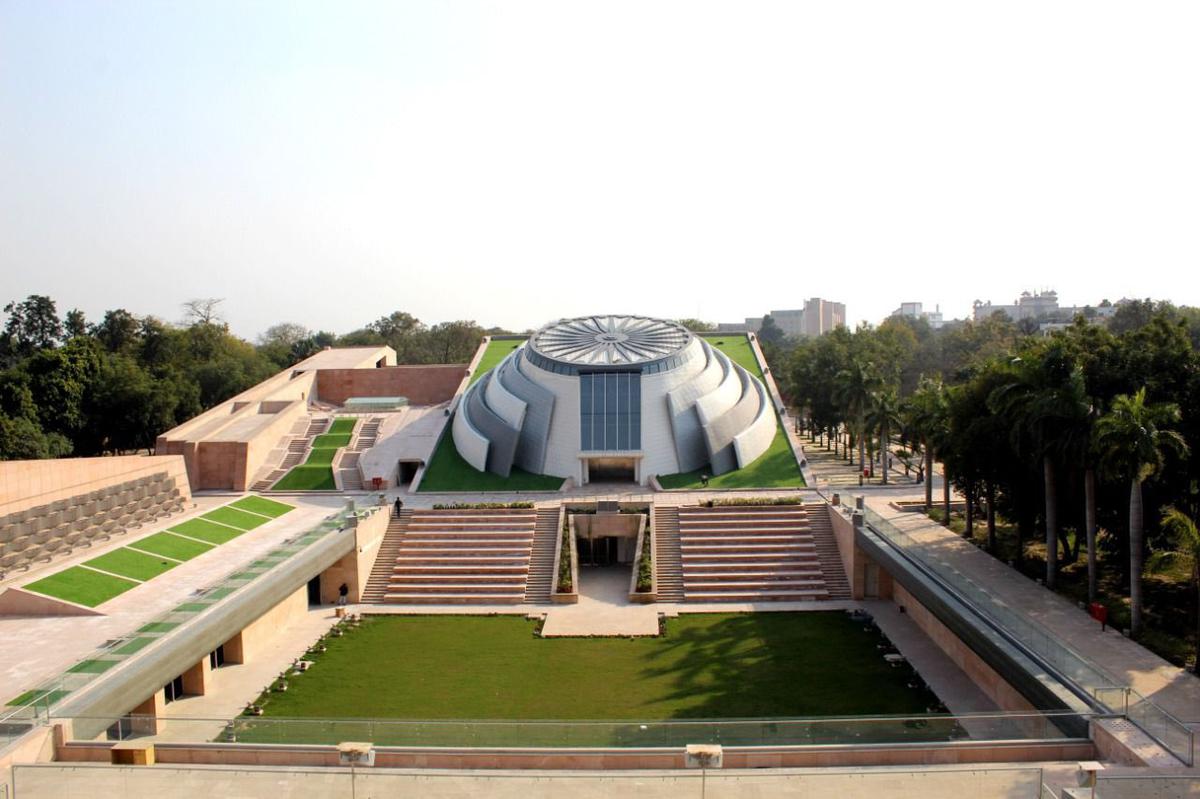 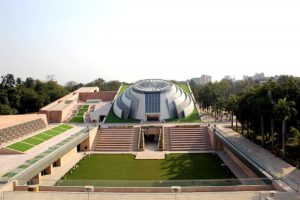 Prime Minister Narendra Modi has inaugurated the Pradhanmantri Sangrahalaya in New Delhi on April 14. The Sangrahalaya, located at the iconic Teen Murti complex, was inaugurated as part of Azadi ka Amrit Mahotsav — a 75-week celebration launched to mark 75 years of Independence.

The museum will become a source of inspiration for the youth who will be able to witness the hardships each PM faced and how they overcame them to lay the foundations of a new India. The museum will reflect the shared heritage of each government. The Congress alleged that the new museum was an attempt to dilute the legacy of India’s first PM Jawaharlal Nehru, a charge rejected by the Centre.