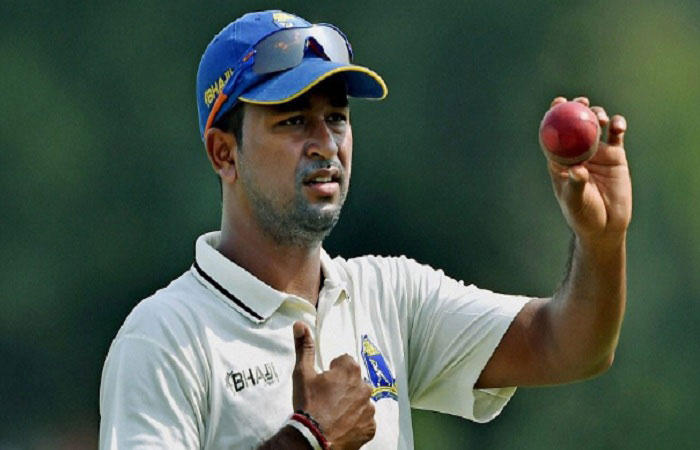 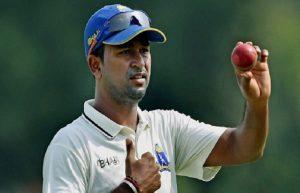 Indian left-arm spinner Pragyan Ojha announced retirement from international and first-class cricket. He played his last match for India in 2013 during Sachin Tendulkar’s farewell Test against the West Indies in Mumbai. He played 24 Tests between 2009 and 2013 in which he took 113 wickets. From 18 ODIs, he grabbed 21 wickets. He also played six T20 Internationals.