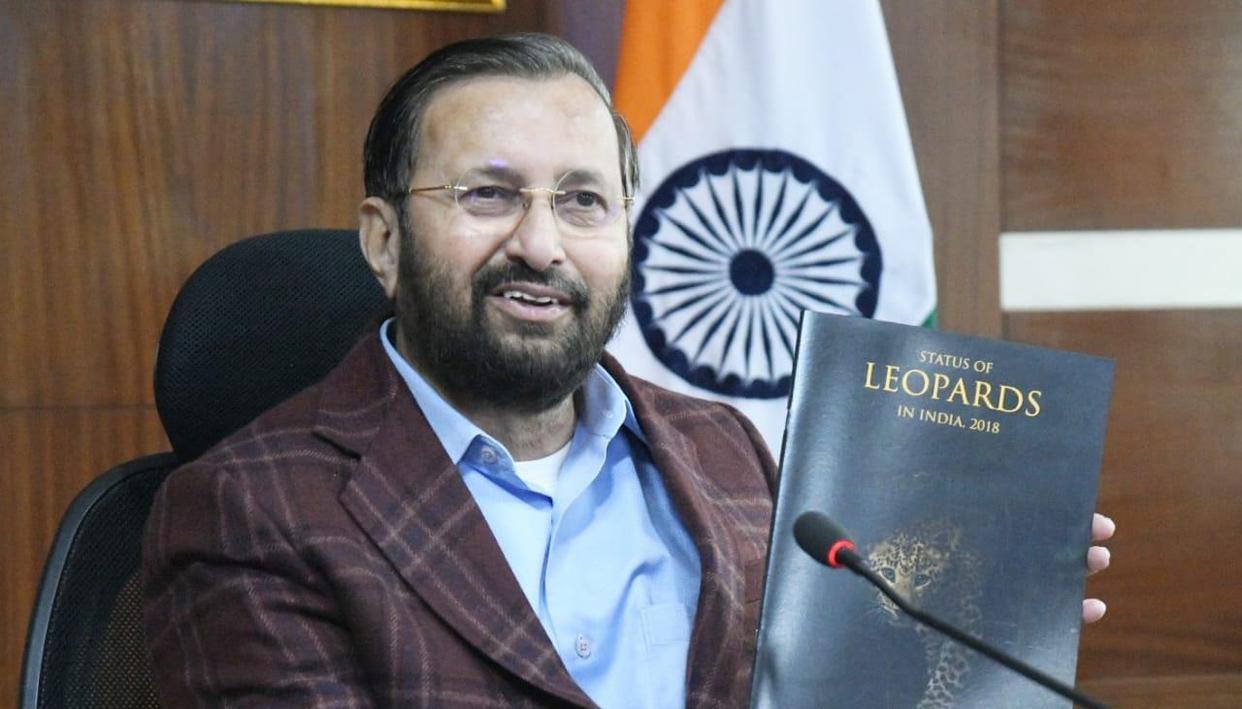 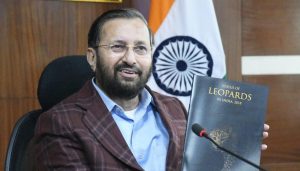 The Union environment minister, Prakash Javadekar has released a report titled the ‘Status of Leopard in India 2018’. As per the report, the population of leopard in India has increased by 60 per cent in four years since 2014.