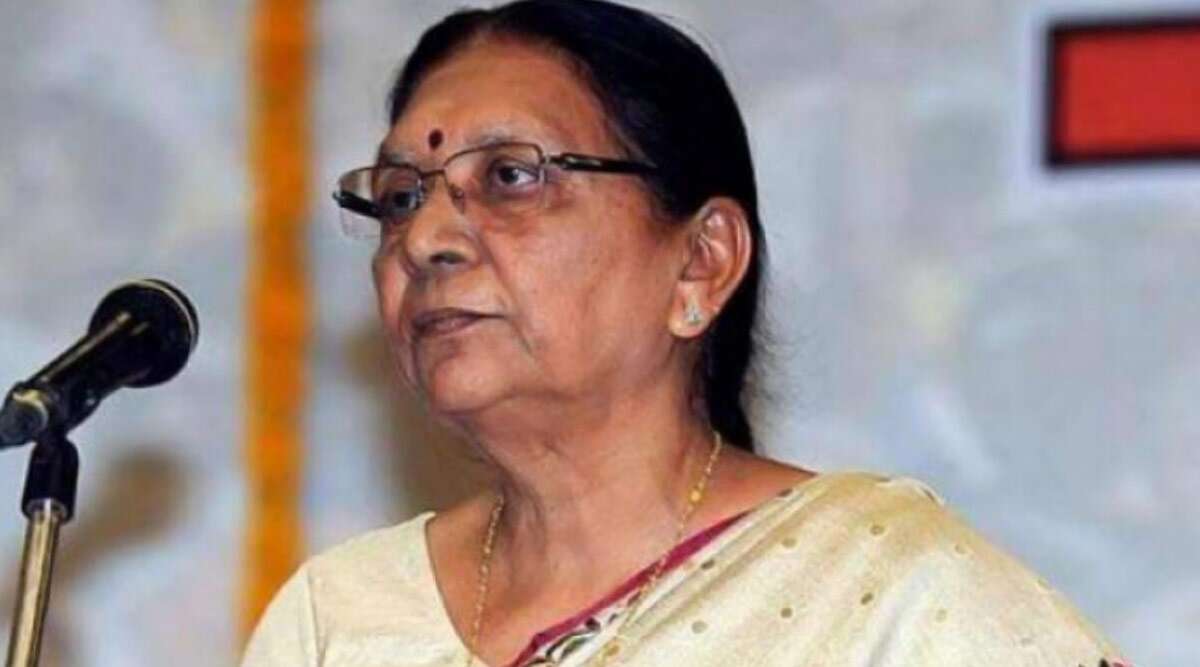 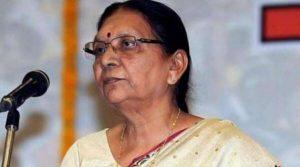 President of India, Ram Nath Kovind has appointed the Governor of Uttar Pradesh Anandiben Patel to discharge the functions of the Governor of Madhya Pradesh. This development comes after MP Governor Lalji Tandon passed away. The power conferred by Articles 155 and 160 of the Constitution was exercised by the President.

Earlier on June 28, Patel was given the additional charge of Madhya Pradesh during the absence on leave of Governor Lalji Tandon. She has served as the former Chief Minister of Gujarat, she was the first female chief minister of the state.