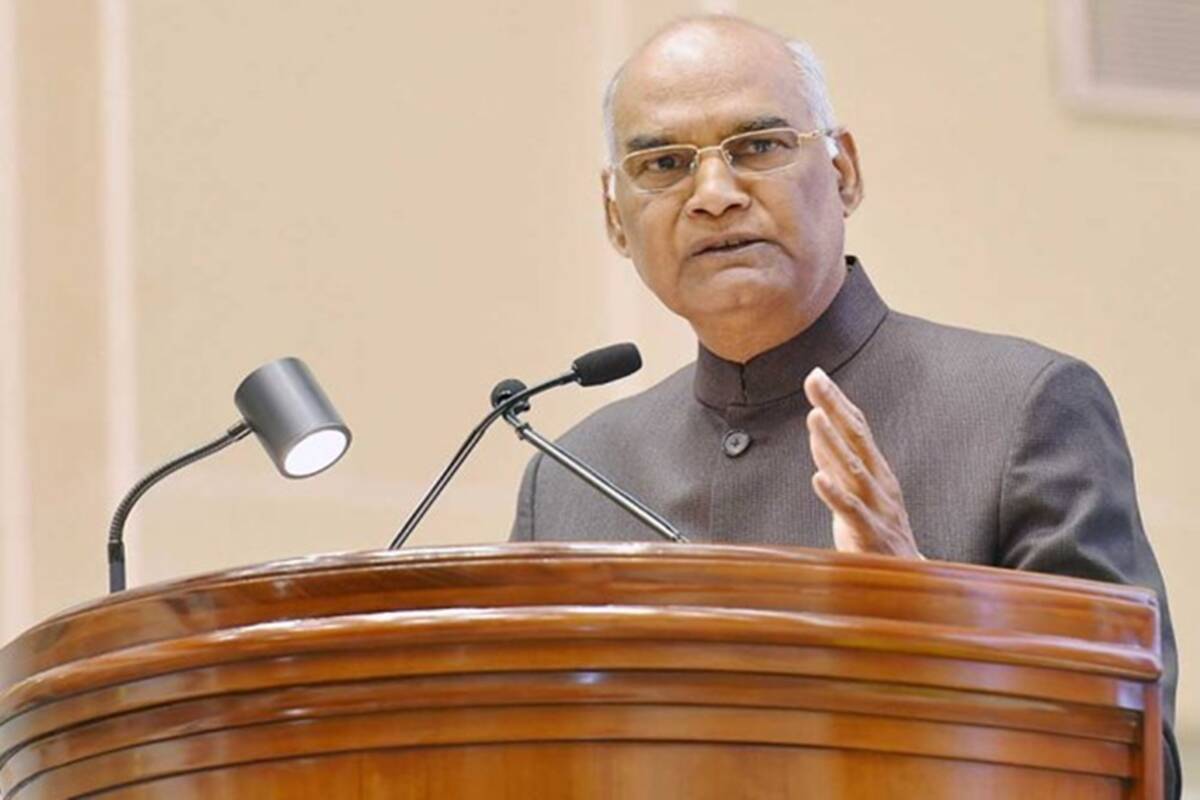 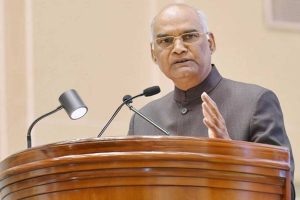 President of India, Ram Nath Kovind has appointed new Governors for eight states. The new governors have been appointed for states including Haryana, Karnataka, Madhya Pradesh, Goa, Tripura, Jharkhand, Mizoram and Himachal Pradesh. While some of the current governors have been transferred to new states, in some others new appointments have been made.