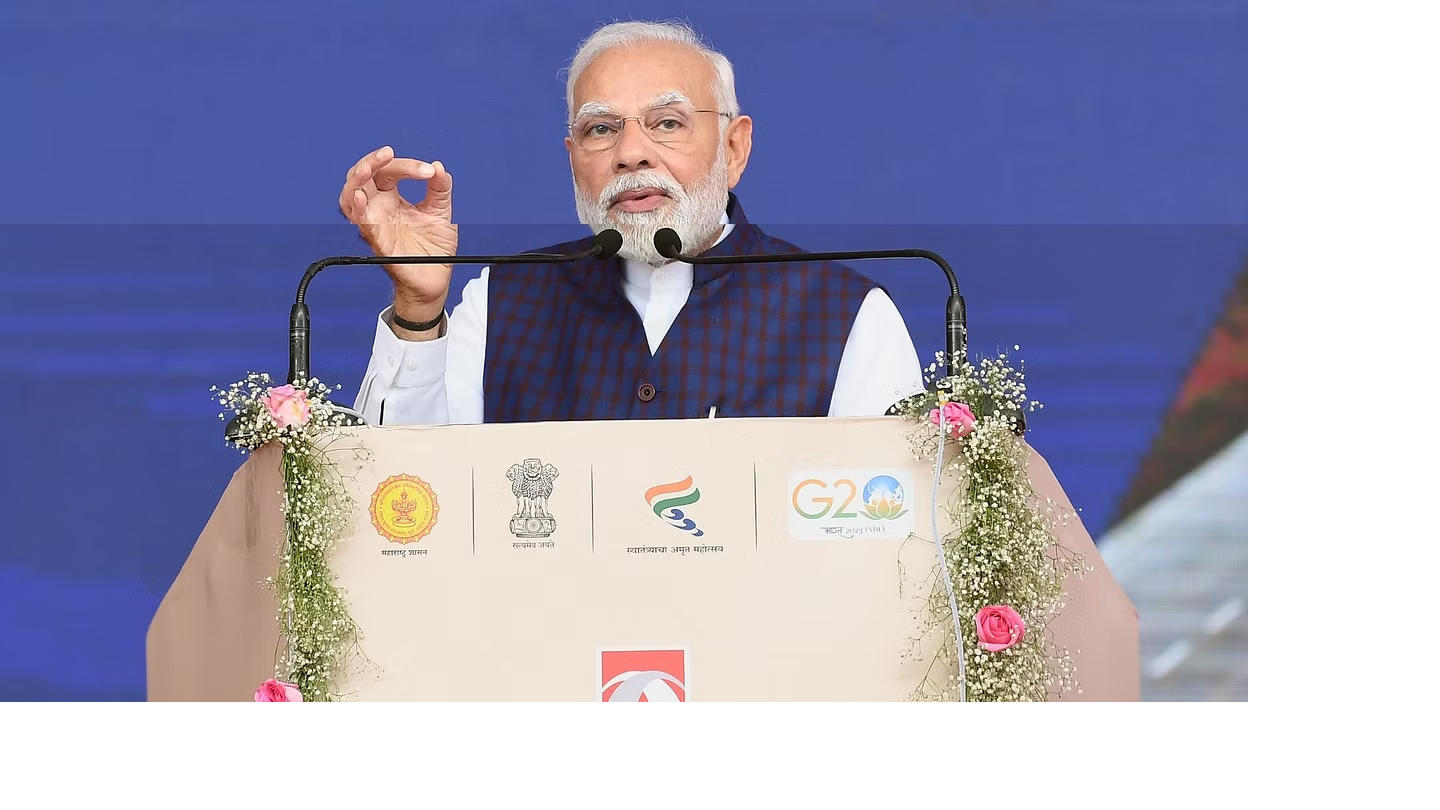 One Of The Longest Expressway:

The 701 Km expressway – being built at a cost of about Rs 55,000 crore – is one of India’s longest expressways, passing through Maharashtra’s 10 districts and prominent urban regions of Amravati, Aurangabad and Nashik. The expressway will also help improve the connectivity of adjoining 14 other districts, thus helping in the development of about 24 districts of the state including the regions of Vidarbha, Marathwada and North Maharashtra.

Samruddhi Mahamarg will be a game-changer in providing a major boost to the economic development of Maharashtra.

Prime Minister will lay the foundation stone of the project for pollution abatement of river Nag at Nagpur. The project – under National River Conservation Plan (NRCP) – will be operationalised at a cost of more than Rs 1925 crore.

To address this issue, Prime Minister laid the foundation stone of the ‘Centre for Research, Management and Control of Haemoglobinopathies, Chandrapur’, in February 2019. Prime Minister will now dedicate to the nation the Centre, which is envisaged to become a Centre of Excellence for innovative research, technology development, human resource development, in the field of haemoglobinopathies, in the country.