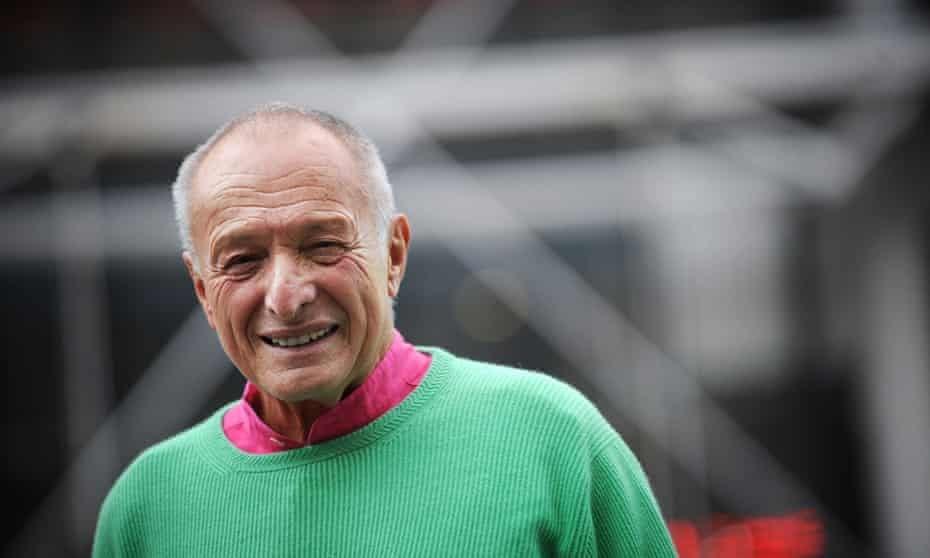 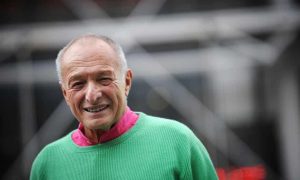 Pritzker Prize-Winning British-Italian Architect, Richard Rogers has passed away at his residence in London, United Kingdom. He received the Pritzker Prize, known as the Nobel Prize of Architecture, in 2007. He received the Knight Bachelor in 1991 and he was knighted by Queen Elizabeth II. He was the architect of the new World Trade Center (3 World Trade Center) in New York City, United States, the Centre Pompidou in Paris, France and the Millennium Dome in London, UK.