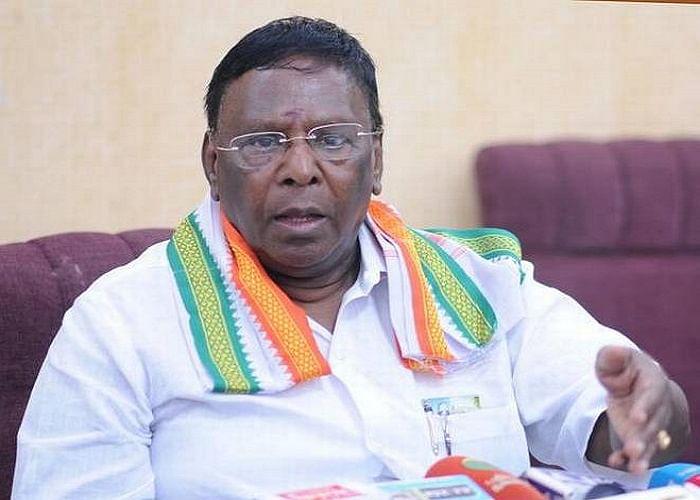 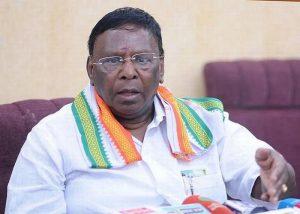 The Union Territory of Puducherry has celebrated its 59th anniversary of the “De-Jure” day on 16th August. The Puducherry administration organized a function at the Keezhoor memorial where the referendum was signed to mark the occasion. So on that day, the “De-Jure” (The Legal Merger of the UT with the Indian Union) was effected.

As many 178 representatives participated in the referendum in which 170 voted in favour of a merger with India and 8 against it. The referendum was taken at Keezhoor near Villianur here and to commemorate the occasion a memorial was constructed at Keezhoor.