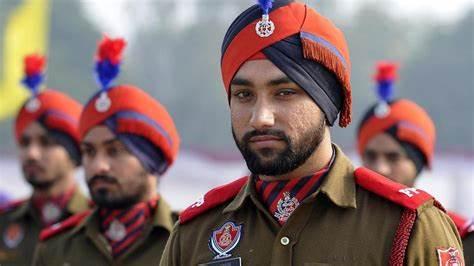 Punjab Cabinet approved the recruitment of 8,400 candidates in Punjab Police in four years including 1,200 sub-inspector and 7,200 constables. The Punjab Cabinet is led by the Chief Minister of Punjab Bhagwant Mann.

The decision to recruit 8,400 Punjab Police in four years was approved after the Cabinet meeting by Chief Minister Bhagwant Mann. The government has decided to recruit youth to the posts of constables and sub-inspectors in the Punjab Police department every year.

Key Points of the Punjab Cabinet for the recruitment of 8,400 cops

The Punjab Cabinet also approved the department of Higher education and languages to hire 203 employees for NCC HQs units and centers. This will help in addressing the issue of shortage of manpower in National Cadet Corps (NCC) units. This will also facilitate the enrolment of a higher number of candidates further.