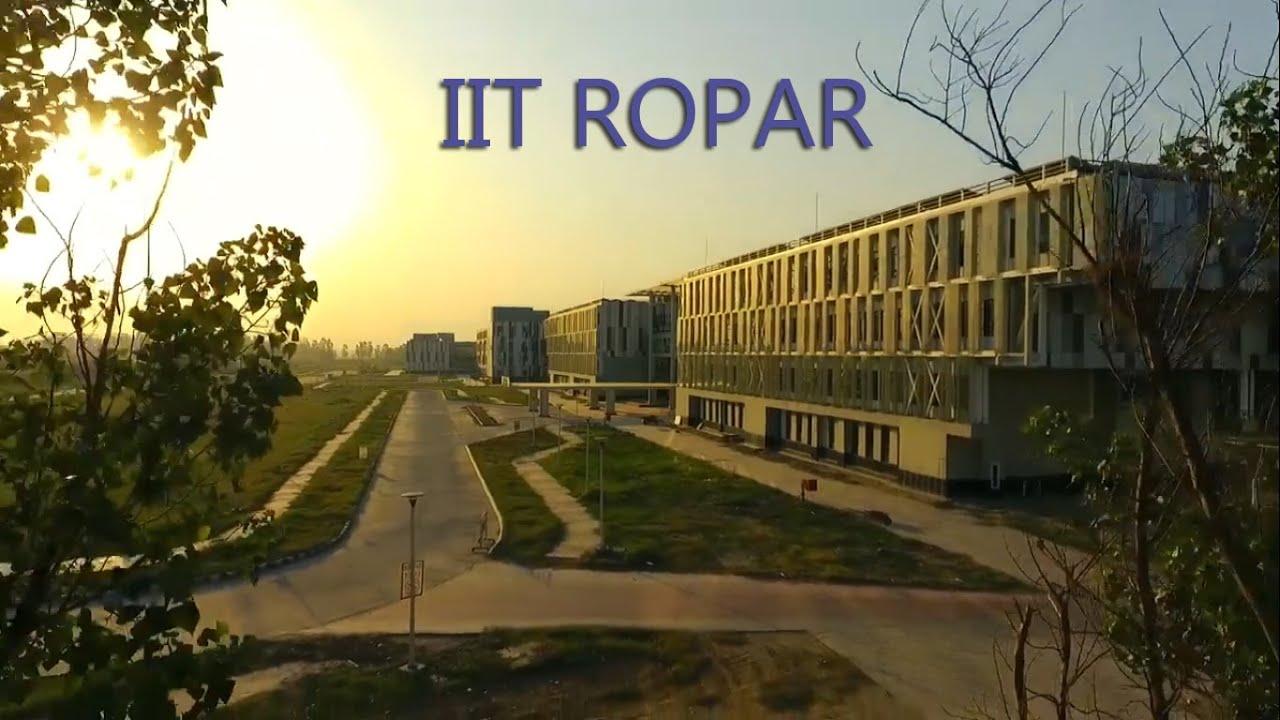 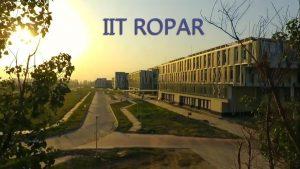 The Punjab government has signed an agreement with the Indian Institute of Technology, Ropar, in the area of skill development.

Important highlights of the agreement: