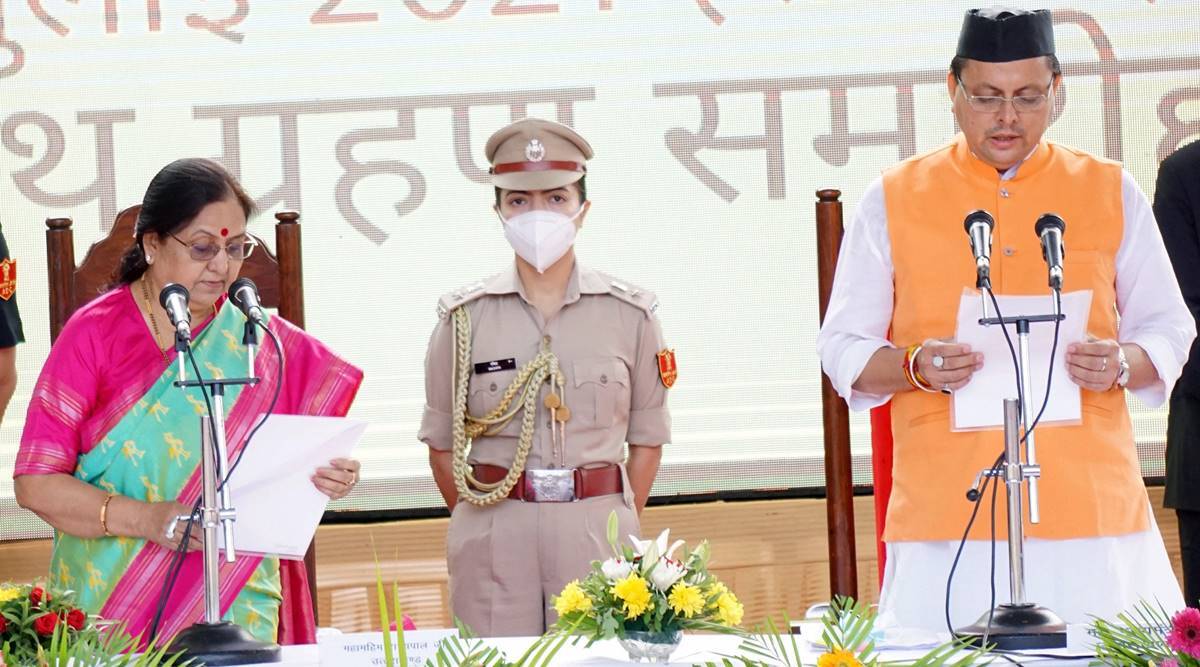 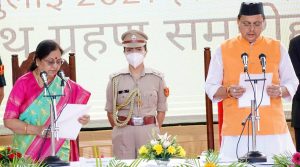 Pushkar Singh Dhami has taken oath as 11th Chief Minister of Uttarakhand. He will take over the reins of the state for the second time in a row. Governor Lieutenant General Gurmit Singh administered him the oath of office and secrecy at the Parade Ground in Dehradun.

The BJP contested the Assembly elections under Dhami’s leadership and secured a comfortable majority in the 70-member House, winning 47 seats. Dhami, who lost from the Khatima constituency in the Uttarakhand, led the party’s poll effort as Chief Minister during the assembly polls held last month.

About the Pushkar Singh Dhami:

The son of an ex-serviceman, Dhami was born in 1975 in Kanalichhina village in Pithoragarh district. He holds a law degree and worked as a Rashtriya Swayamsevak Sangh (RSS) volunteer. He also had been a member of the Akhil Bharatiya Vidyarthi Parishad (ABVP). Dhami served as the president of BJP Yuva Morcha in Uttarakhand twice between 2002 and 2008. He is believed to be a protege of former Uttarakhand Chief Minister Bhagat Singh Koshyari.