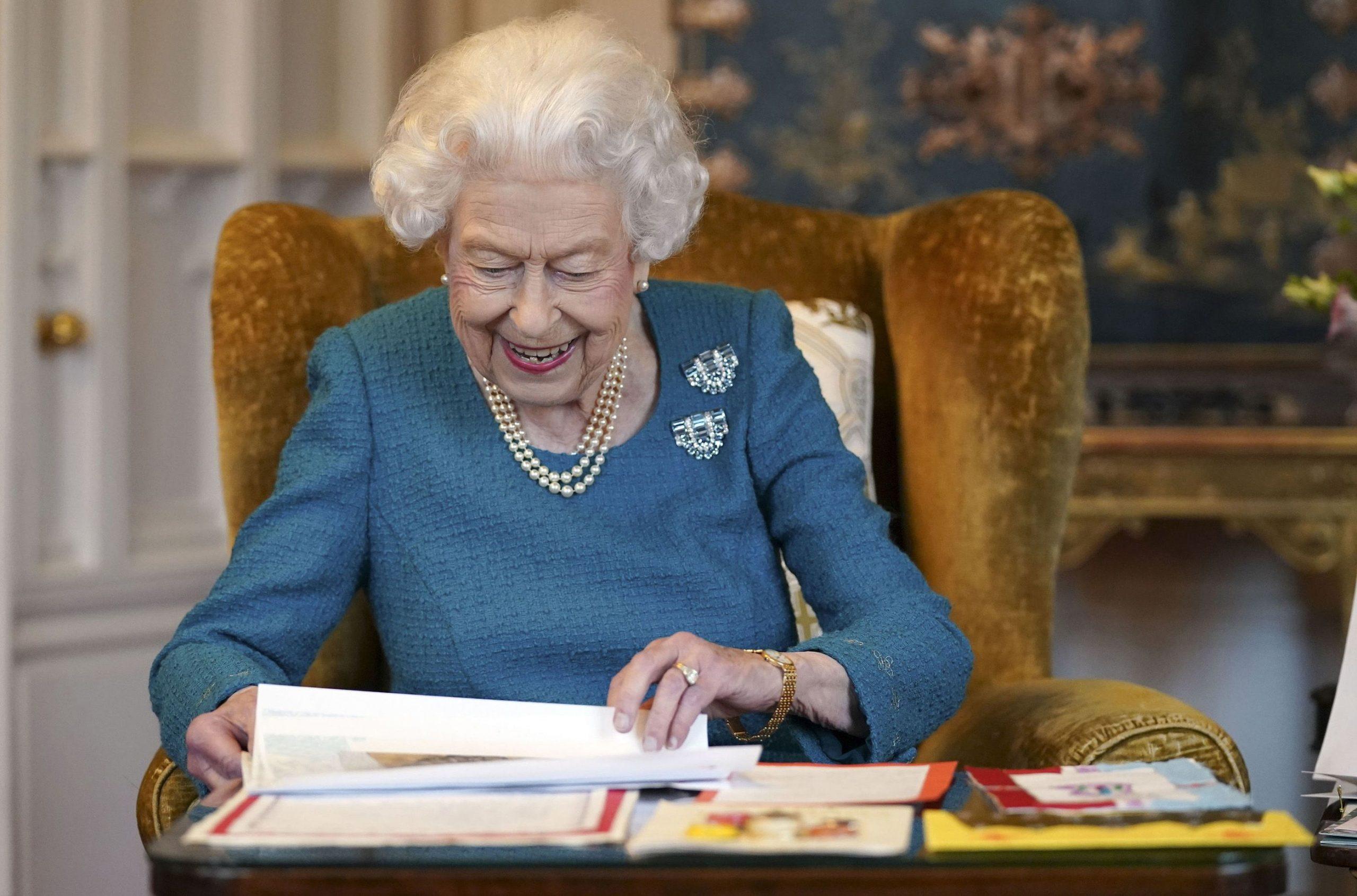 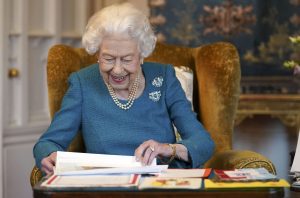 The United Kingdom has marked the 70th anniversary of Queen Elizabeth II’s rule, the queen looked to the future of the monarchy. She surpassed Louis XIV of France as the longest-reigning monarch of a sovereign state. She became the longest-lived British monarch on 21 December 2007. In 2017, she became the first British monarch to commemorate a Sapphire Jubilee. Elizabeth II is the Queen of the United Kingdom and 14 other Commonwealth realms. On 6 February 1952, Elizabeth became queen after the death of her father King George VI.