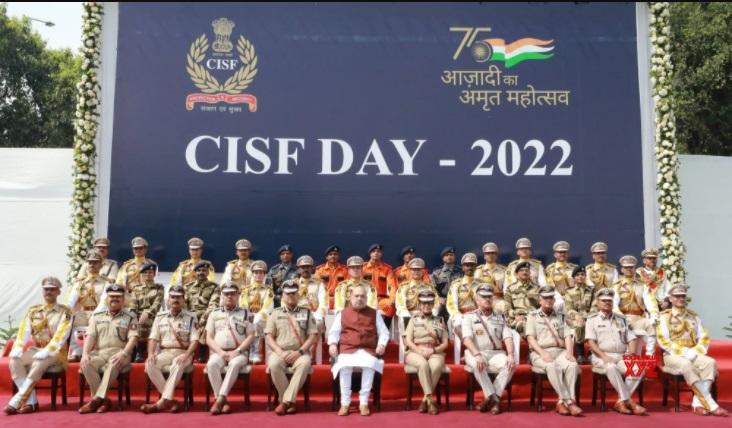 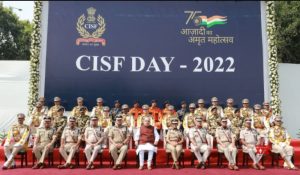 The 53rd Raising Day ceremony of Central Industrial Security Forces (CISF) was organised on March 06, 2022, in Ghaziabad, Uttar Pradesh. Union Home Minister Amit Shah has attended and addressed the Raising Day ceremony of CISF at Ghaziabad’s Indirapuram. The CISF, which functions under the Union Home Ministry,  is a central armed police force and among one of the six paramilitary forces of India. Over 30 lakh passengers in Delhi Metro and 10 lakh passengers in airports across the country pass through the security of CISF.