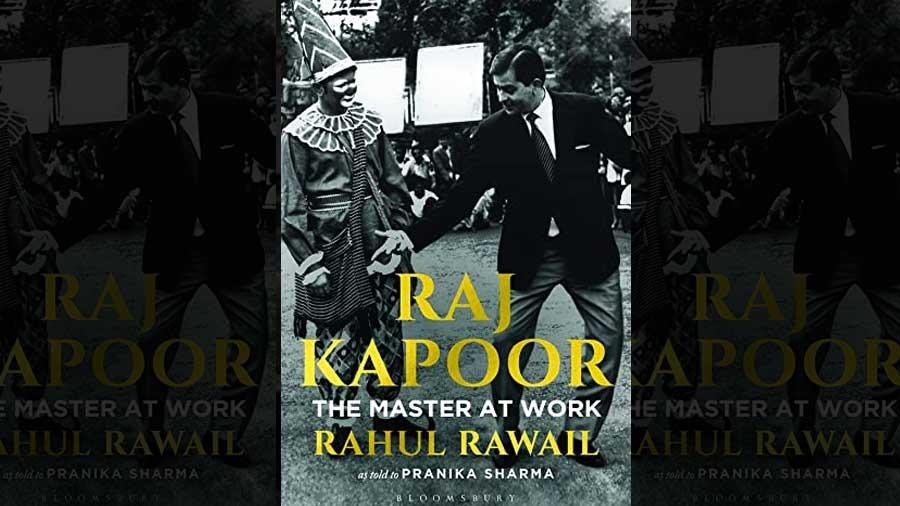 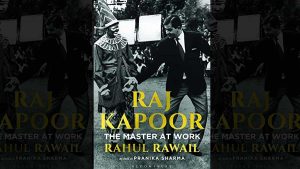 Vice President of India, M Venkaiah Naidu has released the book titled ‘Raj Kapoor: The Master At Work’ authored by Rahul Rawail. The book launch event was held at India Habitat Centre in New Delhi, coinciding with Raj Kapoor’s 97th birth anniversary. The vice president described the book as a “labour of love and dedication”.

The book also examines how the lessons he learnt under the tutelage of Raj Kapoor carried Rahul Rawail through directing his own blockbuster films including Love Story, Betaab, Arjun and Dacait. Raj Kapoor: The Master at Work offers unique insights into what it took for Raj Kapoor to be an exceptional filmmaker, with his understanding of human emotions, virtues of music and the art of visual storytelling. Within these pages, one sees behind the enigma who lived and breathed cinema, in his before-seen role as a teacher, mentor, parent and guru.