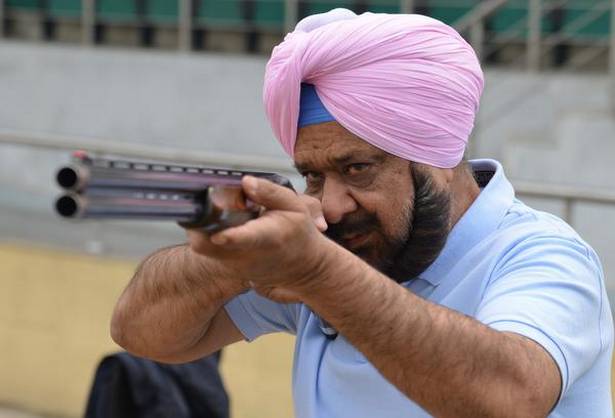 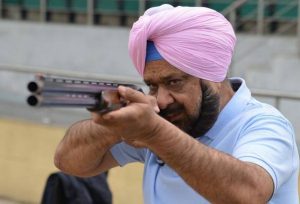 India’s Raja Randhir Singh has taken over as acting president of the Olympic Council of Asia as Sheikh Ahmad Al-Fahad Al-Sabah appeals a guilty verdict in a Swiss forgery trial. A five-time Olympic shooter and an Asian Games gold medallist in 1978, Singh was promoted to the role from his position as an honorary life vice president.

During the interim period, Raja Randhir Singh will carry out the duties and responsibilities of the OCA President, starting with the OCA Executive Board Meeting scheduled to be held on 13th September 2021.” Singh had been part of OCA as secretary-general for 24 years since 1991 and is the longest-serving executive board member. He is also an honorary member of the International Olympic Committee.