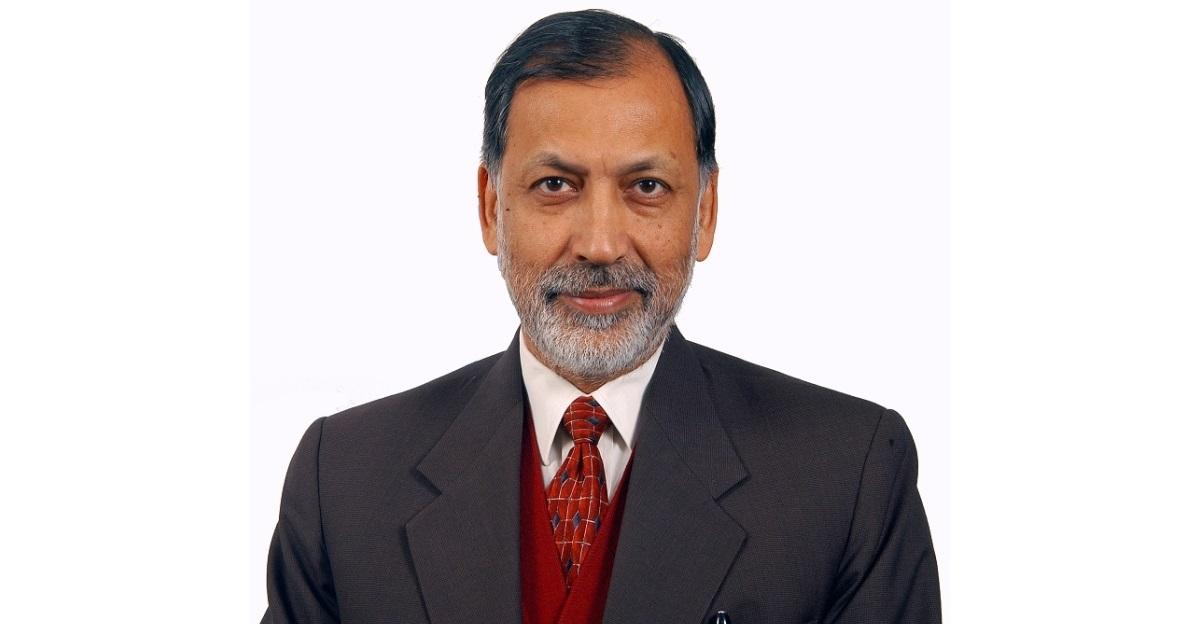 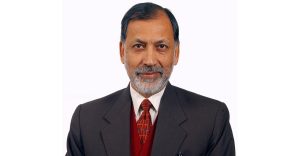 The Federation of Indian Chambers of Commerce & Industry (FICCI), felicitated Rajendra Singh Pawar, Chairman & Founder, NIIT with ‘Lifetime Achievement Award 2022’ at the 8th FICCI Higher Education Excellence Awards ceremony. The award recognises Pawar for his immense contribution and exemplary work in the field of education as well as creating the IT Training industry.

The selection of Award was done by a high-level jury panel, Chaired by Dr R. A. Mashelkar, Indian National Research Professor and Chancellor, Institute of Chemical Technology, Mumbai and former Director General of CSIR.

Established in 1927, FICCI is the largest and oldest apex business organisation in India. The FICCI Higher Education Excellence Awards were instituted in 2014 to recognize and felicitate the achievements and excellent work done by the institutions and individuals, who have set benchmarks of excellence and are doing inspirational and exemplary work in the higher education space.