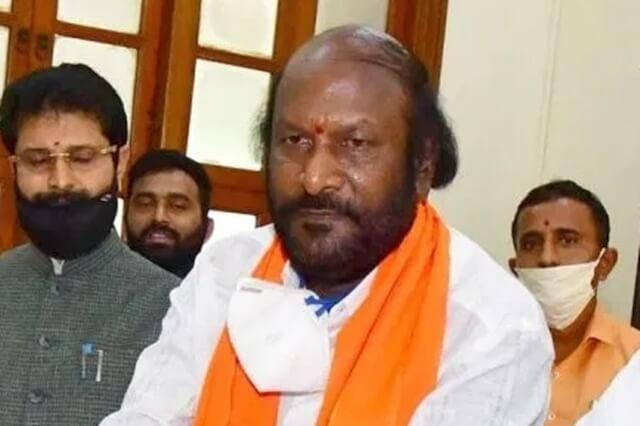 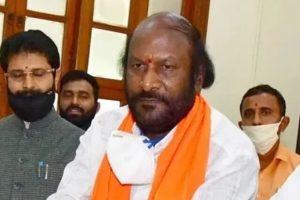 Gasti, a lawyer by profession and former general secretary of BJP’s Other Backward Classes (OBC) Cell, was also a former chairperson of the Backward Class Development Corporation in Karnataka.