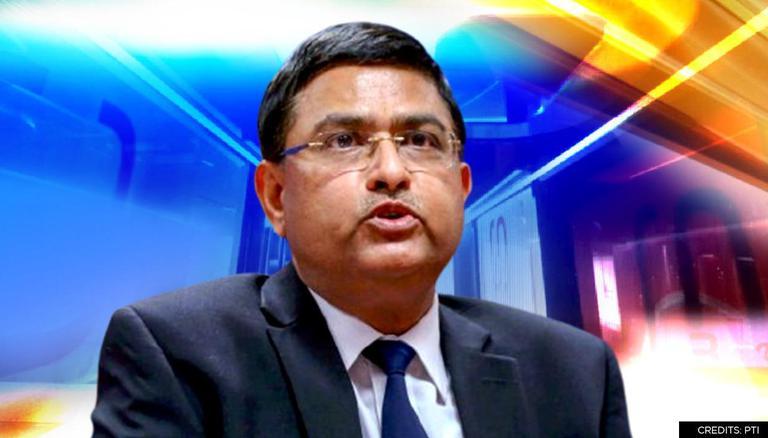 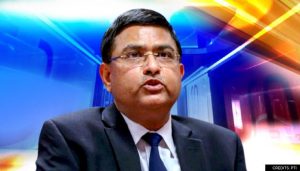 Border Security Force (BSF) Director General (DG), Rakesh Asthana has been appointed as the Delhi Police Commissioner, with immediate effect. His appointment comes just three days before his superannuation on July 31, 2021. The Appointments Committee of the Cabinet has extended Asthana’s service initially for a period of one year beyond the date of his superannuation or until further order, whichever is earlier.

Asthana, a 1984-batch IPS officer, had earlier served as the Special Director of the Central Bureau of Investigation. He was the Narcotics Control Bureau chief when actor Rhea Chakraborty was arrested in a drugs case in Mumbai. During his stint in the CBI in 2018,  Ashtana was engaged in an unsavoury spat with the then CBI Director Alok Verma. Both the officers were removed from the central probe agency and Asthana was subsequently cleared of the charges.