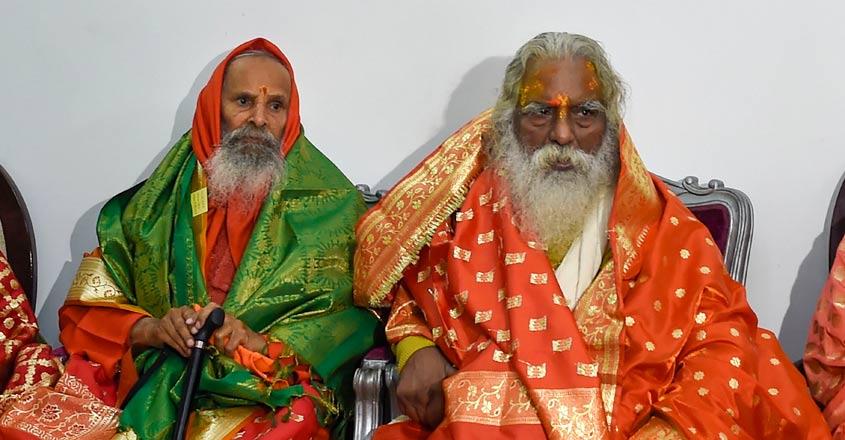 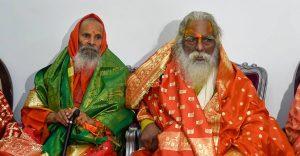 Mahant Nritya Gopal Das was elected as the president of the Ram Janmabhoomi Teertha Kshetra Trust.  Champat Rai would be the general secretary of the trust. The first meeting of the Ram Mandir Trust to oversee the construction of Ram temple in Ayodhya was held in New Delhi.

The meeting also decided that Nripendra Mishra, former Principal Secretary to Prime Minister Narendra Modi, will head a committee to make decisions regarding the actual construction of the temple. Swami Govind Dev Giriji Maharaj will be the treasurer of the trust. Delhi-based chartered accountancy firm, V. Shankar Aiyyar and Company will be the accountants for the trust. Senior Uttar Pradesh bureaucrat Awanish Awasthi and Ayodhya district magistrate Anuj Jha would be the State’s representatives in the trust.

A State Bank of India account (while not explicitly stating that funds for the temple be via public donations or subscriptions) will be opened at the Ayodhya branch of the bank in the trust’s name. Signatures of Swami Govind Dev Giriji Maharaj, Mr Rai or Dr Anil Mishra (two of three) will suffice to operate the account.