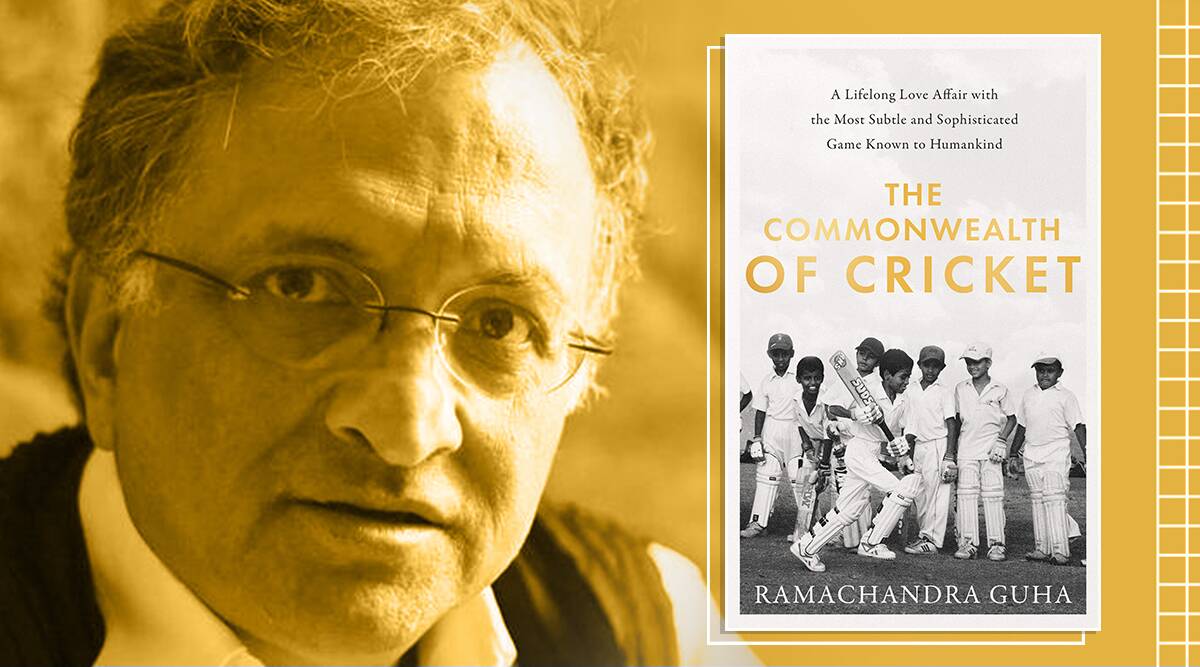 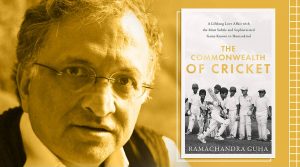 Ramchandra Guha’s latest book ‘The Commonwealth of Cricket’ would be launching virtually in the Tata Literature Live (The Mumbai Lit fest) this month. His latest book juxtaposes his life with his abiding love for the game & this conversation could not come at a better time with India and Australia in the midst of an enthralling test series.