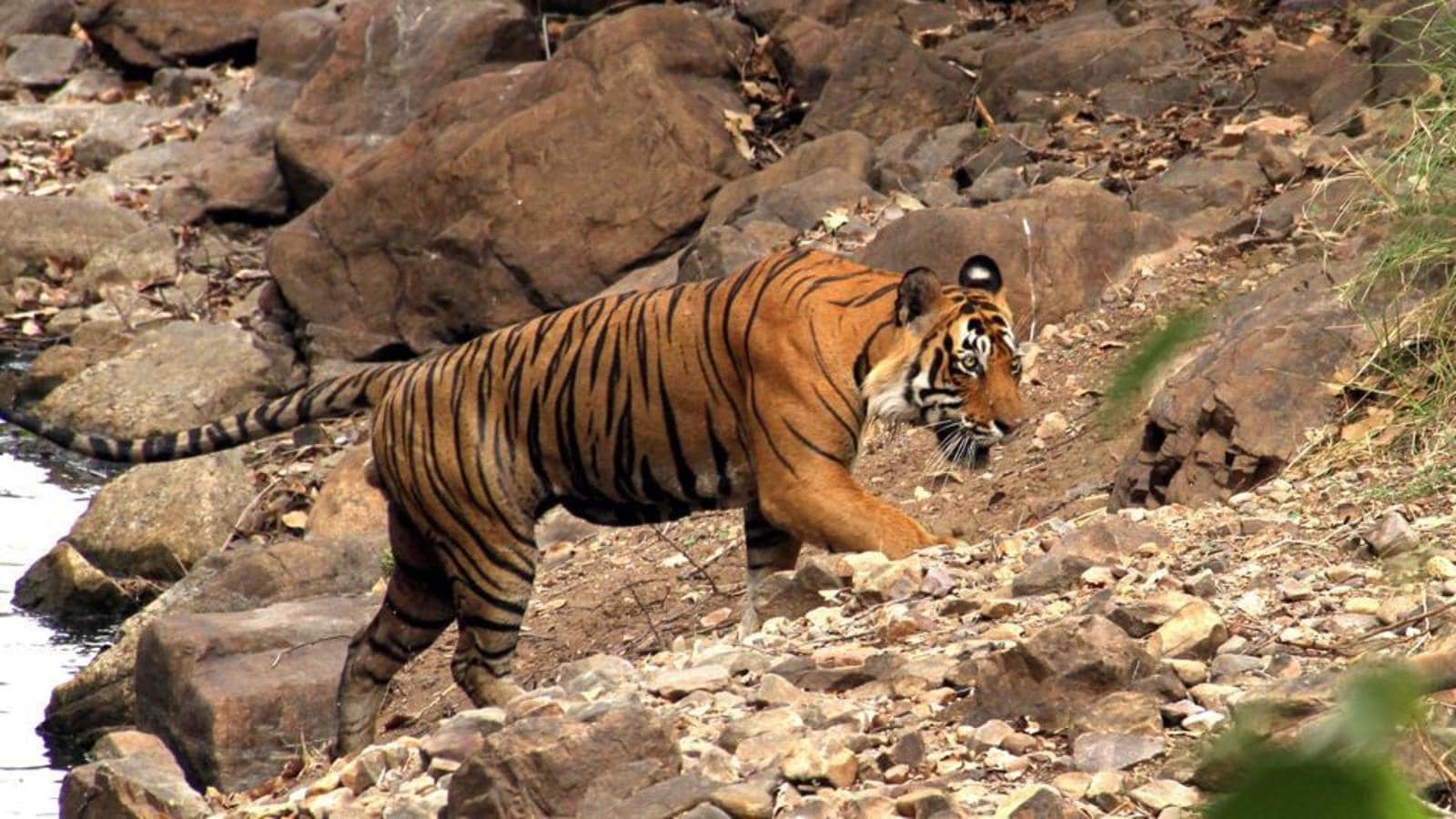 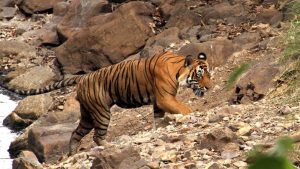 Ramgarh Vishdhari Wildlife Sanctuary, which is among the proposed five sites in the country, is expected to be formally notified as tiger reserve (TR) soon before the Global Tiger Summit, which is to be held at Vladivostok, Russia. The Centre also announced the development during the 4th Asia ministerial conference on tiger conservation. The Centre has already given its approval of granting tiger reserve status to Ramgarh Vishdhari Wildlife Sanctuary, along with MM Hills in Karnataka, Guru Ghasidas National Park in Chhattisgarh.

About the Ramgarh Vishdhari Sanctuary: