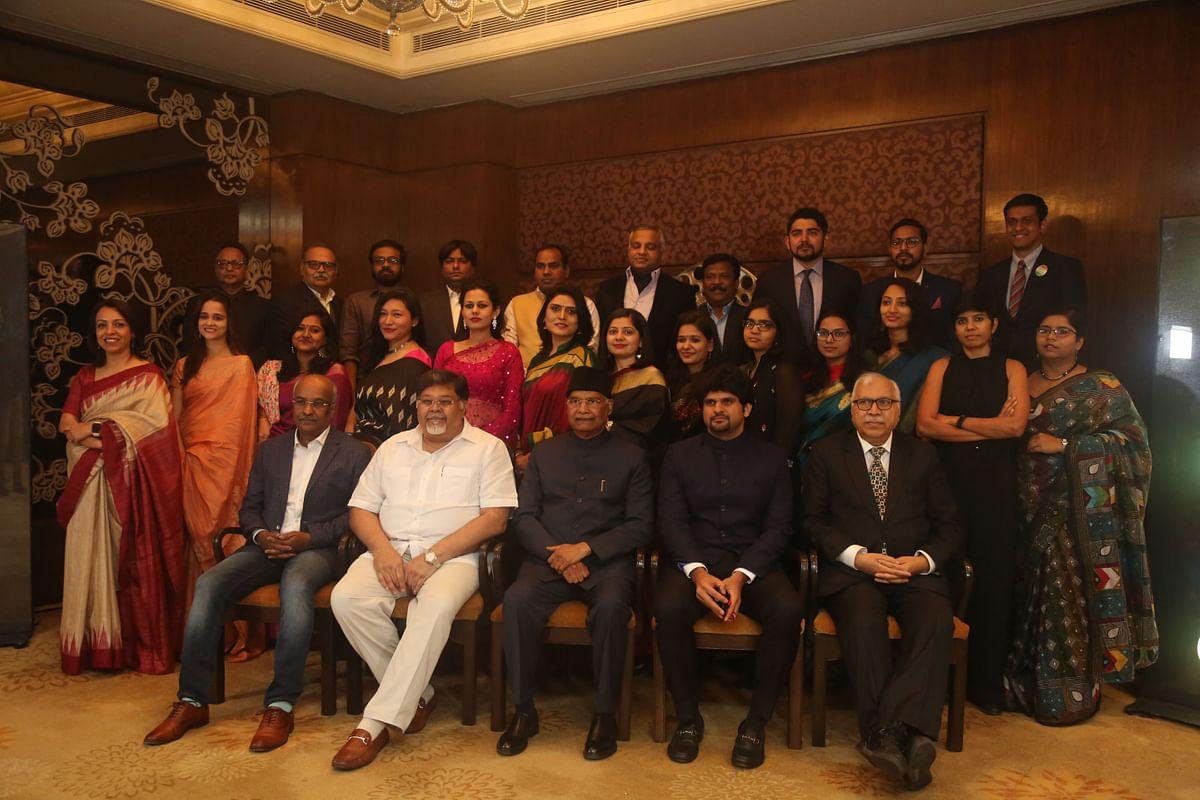 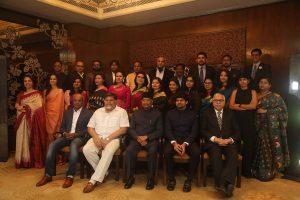 The President of India, Ram Nath Kovind presented the 14th Ramnath Goenka Excellence in Journalism Awards in New Delhi. These awards are one of the most prestigious awards in India in the field of journalism, held annually since 2006.

These are awarded to honour journalists across the country from print, broadcast and digital media who have maintained the highest standards of their profession and, despite immense challenges, produced work that sustains public trust in the media and impacts the lives of people. The award is named after Ramnath Goenka, who was an Indian newspaper publisher and founder of “The Indian Express” and Indian Express Group.