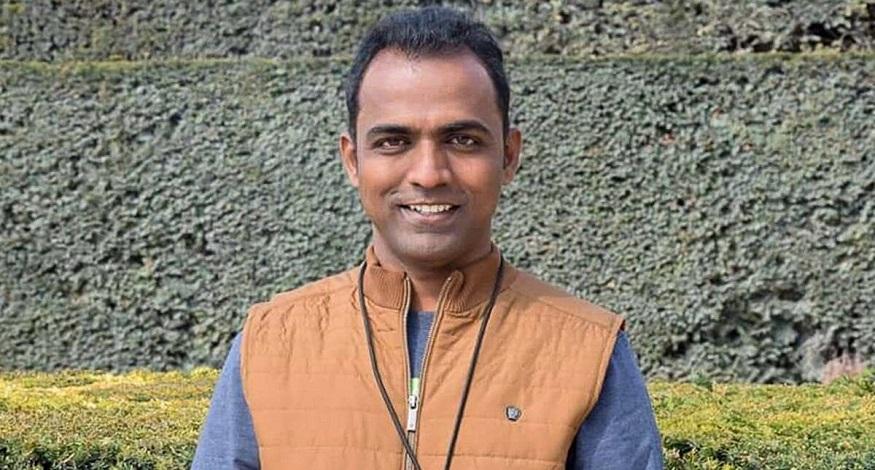 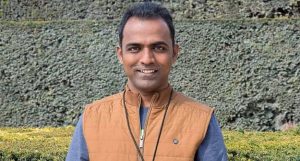 Ranjitsinh Disale has been appointed as the World Bank Education advisor, starting from June 2021 to June 2024. He is the first Indian to have been awarded the Global Teacher Award in 2020, will now be working on the Coach Project, launched by the World Bank in March 2021. The project’s aim is to ‘help countries accelerate learning by improving teacher professional development.’

Disale is from Paritewadi Village in the Solapur district of Maharashtra. He had initially wanted to become an engineer, but later took up the teacher’s training programme. He is the first Indian to have been awarded the Global Teacher Award in 2020. He won the award in recognition of this work in promoting the education of girls.