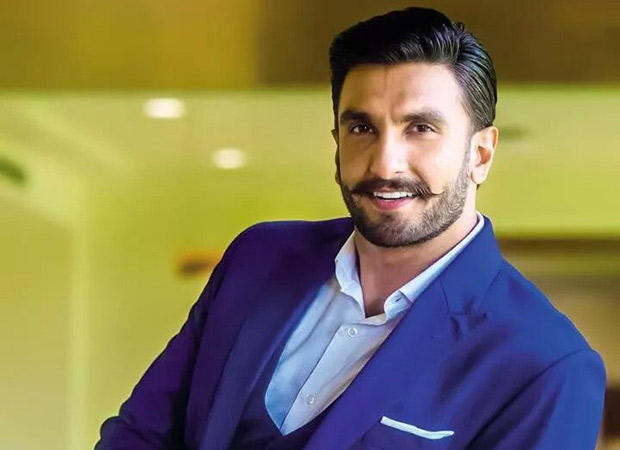 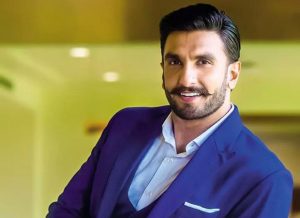 The National Basketball Association (NBA) has named Bollywood actor Ranveer Singh as its brand ambassador for India. He will work with the NBA to help grow the league’s profile in India throughout its landmark 75th anniversary season in 2021-22. For the 2021-22 season, Singh will participate in a number of league initiatives that will be featured on NBA India’s and his personal social media accounts.

The NBA is a global sports and media business built around four professional sports leagues: the National Basketball Association, Women’s National Basketball Association, the NBA G League and the NBA 2K League. The NBA games and programming is available in 215 countries and territories and merchandise for sale in more than 100,000 stores in 100 countries.