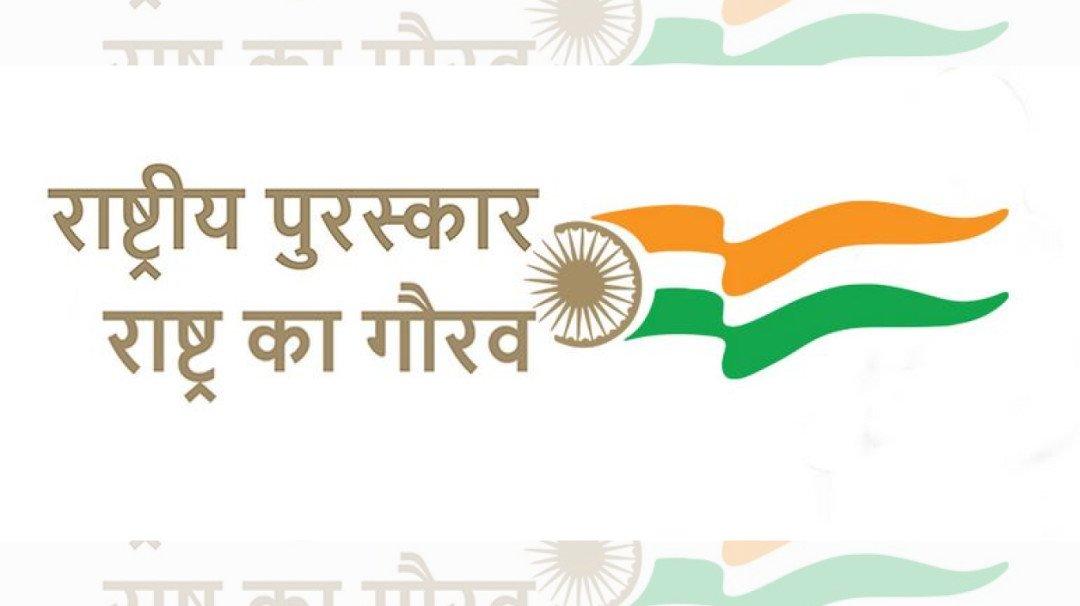 To encourage openness and public partnership, the Union Government has developed the Rashtriya Puruskar Portal, which invites nominations for numerous awards given by various Ministries, Departments, and Agencies. The Portal intends to make it easier for public to propose people and organisations for various prizes given out by the Indian government.