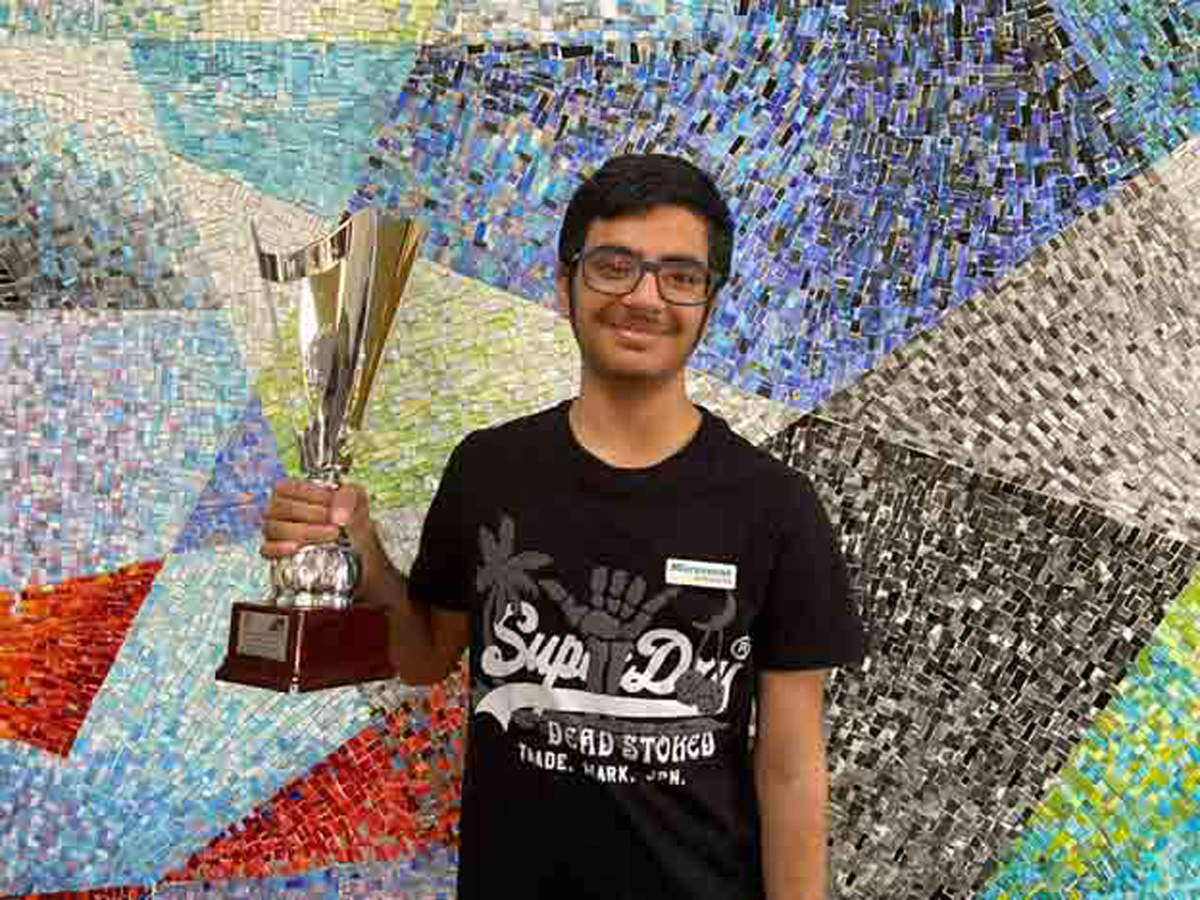 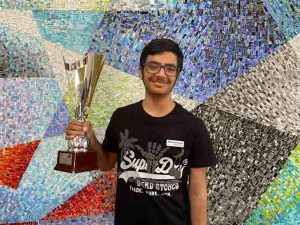 A 15-year-old young Indian Grandmaster Raunak Sadhwani has won the 19th Spilimbergo Open chess tournament in Italy. The fourth-seeded Sadhwani, who hails from Nagpur, remained undefeated in the tournament, with seven points from nine rounds, in which claimed five wins and four draws. In the ninth and final round, Sadhwani and Italian GM Pier Luigi Basso finished level on seven points, but the Indian was declared the winner on the basis of a better tie-break score.