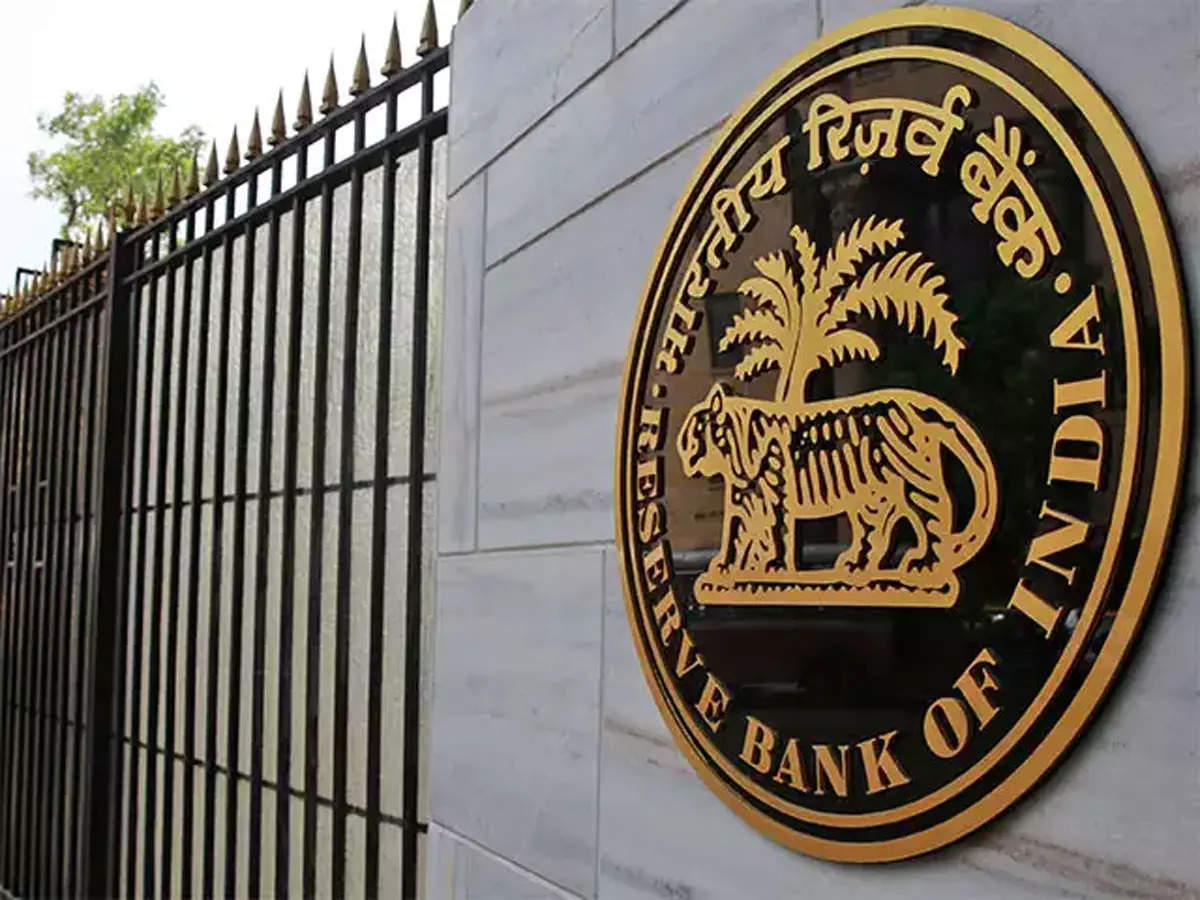 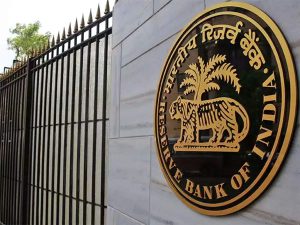 The Reserve Bank of India has cancelled the licence of “The Mudhol Co-operative Bank Limited, Bagalkot (Karnataka)”, thus restricting it from repayment of deposits and acceptance of fresh funds. The bank does not have adequate capital and earning prospects, the Reserve Bank of India (RBI) said while announcing the cancellation of licence. RBI also said that bank with its present financial position would be unable to pay its present depositors in full.

Why this step taken by RBI?