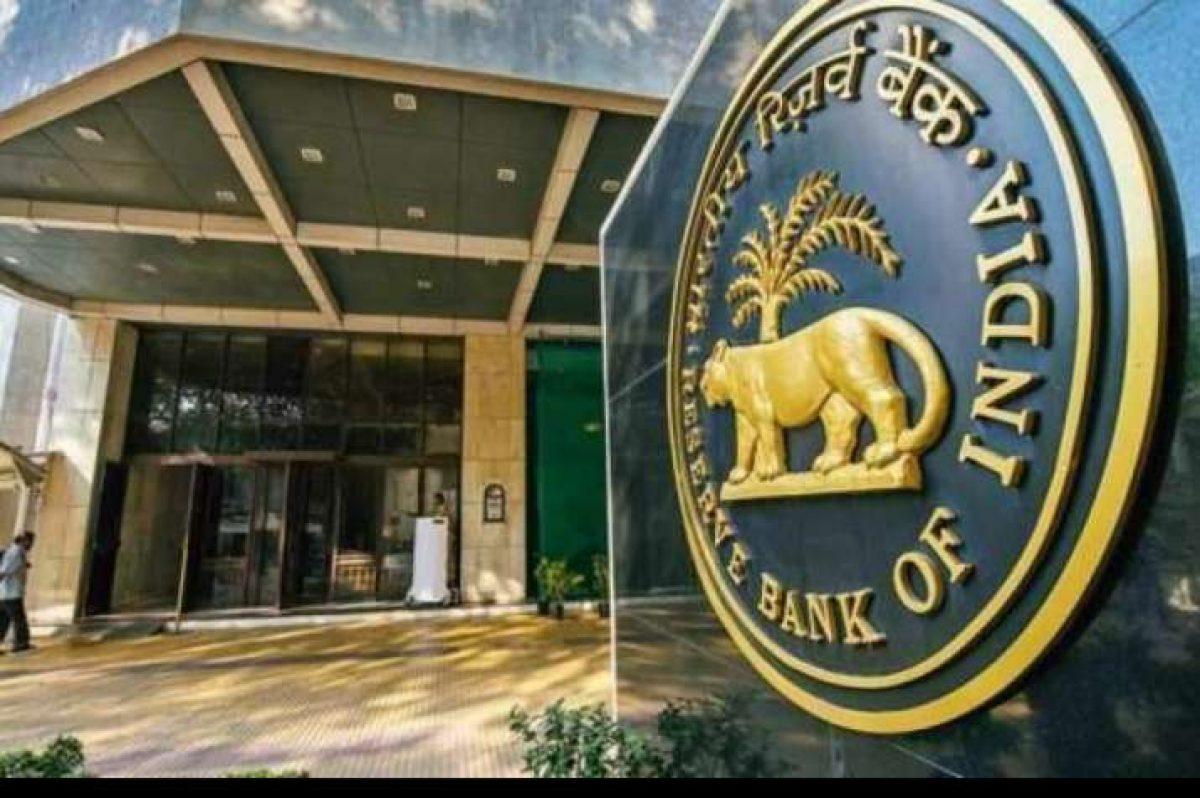 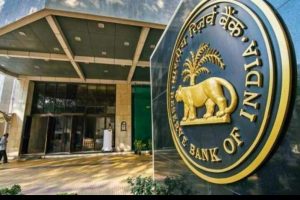 According to RBI, the licence of Maharashtra-based Shivam Sahakari Bank has been cancelled as it does not have adequate capital and earning prospects.  The Commissioner for Cooperation and Registrar of Cooperative Societies, Maharashtra has also been requested to issue an order for winding up the bank and appoint a liquidator for the bank. With the cancellation of licence the process of paying the depositors as per the DICGC Act, 1961 will be set in motion.

As per the data submitted by the Kolhapur-based bank, more than 99 per cent of the depositors are fully insured by Deposit Insurance and Credit Guarantee Corporation (DICGC). The bank with its present financial position would be unable to pay its present depositors in full.