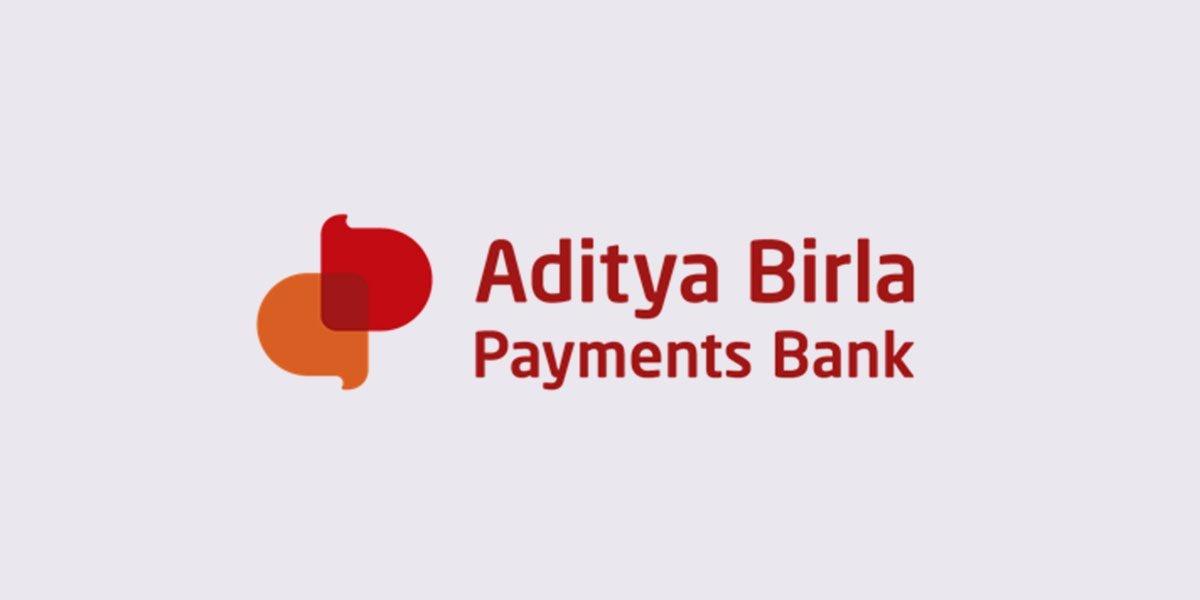 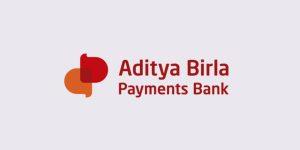 Reserve Bank of India has ceased the Banking operations by the Aditya Birla Idea Payments (ABIP) Bank under Banking Regulations Act 1949 with effect from July 28, 2020. Now the bank company could not able to work successfully and applied for voluntary winding up by the Vodafone Idea Limited which holds 51% in ABIP bank and the remaining 49% by Grasim Industries Limited.

In February 2018, Aditya Birla Idea Payments Bank became the fourth entity to begin payments banking operations since the issuance of licences to 11 firms by the RBI in August 2015. The Bank had received the banking licence to operate as a payments bank in April 2017. It had also got authorisation to work on Prepaid Payments Instrument business.