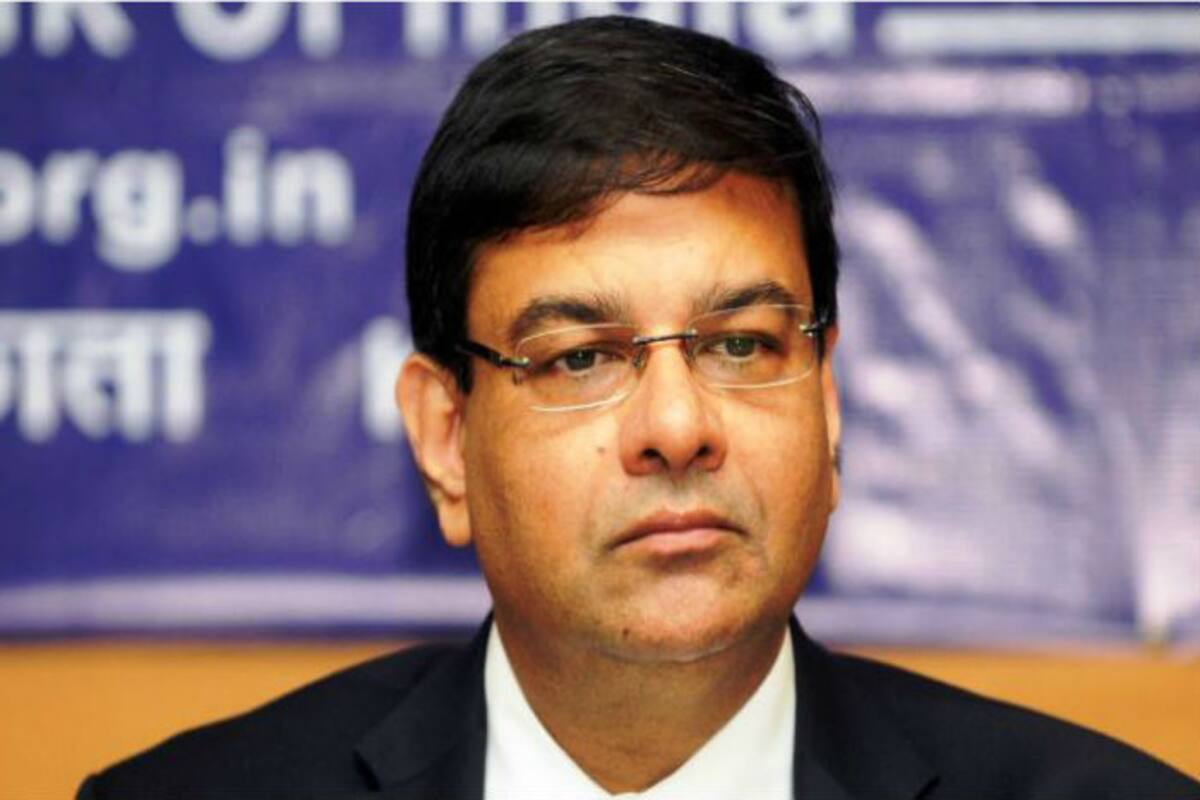 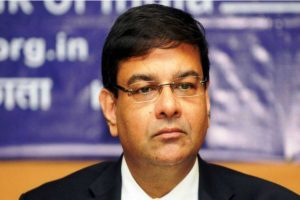 Former Reserve Bank of India (RBI) governor, Urjit Patel has resigned from the post of non-executive and independent director of Britannia Industries Limited, citing a full-time work assignment starting next month. He was a part of the Board of the Company. The former governor also confirmed that there was no other reason other than his new project for the resignation.

Patel was recently appointed vice president for investment operations in South Asia at the Beijing-based Asian Infrastructure Investment Bank (AIIB). His appointment is effective from 1 February. As the 24th governor of RBI, Patel had succeeded Raghuram Rajan and served as the governor of RBI from 2016-2018. Prior to that, he was RBI’s deputy governor in charge of monetary policy.