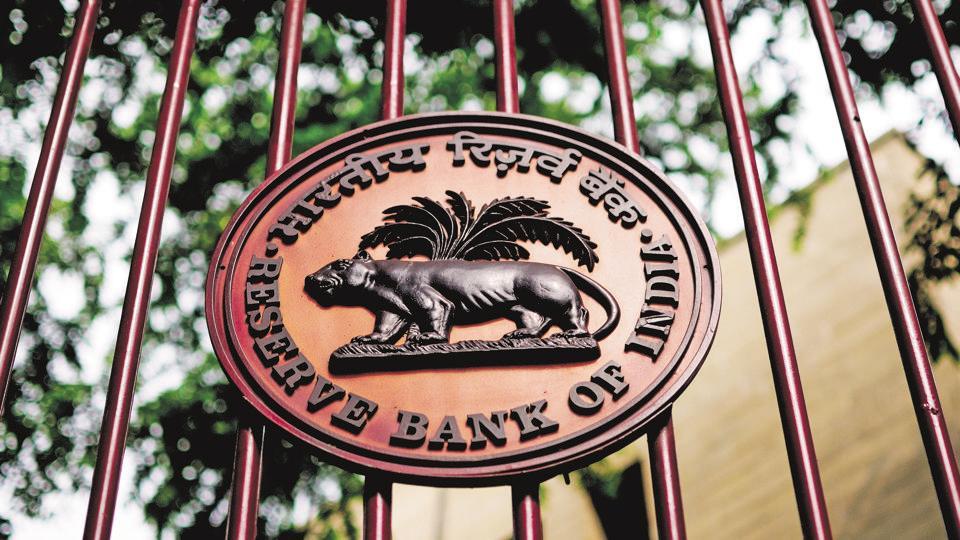 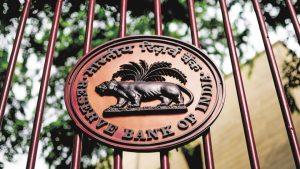 According to the RBI, the existing exposures limits for single and group borrowers should be revised by the banks as per the new exposure limits by 31 March 2023. The new limits will also apply to all fresh loans. RBI also stated that the UCBs should have at least 50% of their aggregate loans and advances of not more than Rs 25 lakh or 0.2% of their tier I capital, whichever is higher, up to a maximum of Rs 1 crore, per borrower. While those UCBs which do not aligns with above conditions at present should comply with these norms by 31 March 2024.

RBI has decided to increase the Priority Sector Lending (PSL) target for UCBs from 40% to 75% of the Adjusted Net Bank Credit (ANBC), or Credit Equivalent Amount of Off-Balance Sheet Exposure (CEOBSE). These norms will also have to be fulfilled by 31 March 2024.