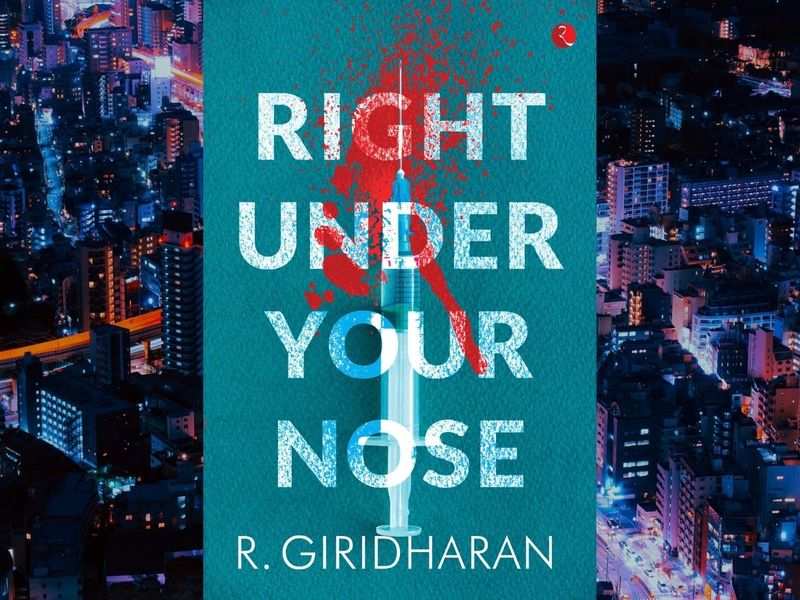 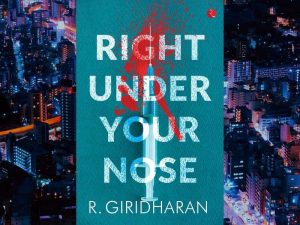 A general manager at RBI, R Giridharan has authored his debut book ”Right Under our Nose”. In ”Right Under Your Nose”, a murderer eliminates scientists right under the nose of the police and leaves forensics baffled. In response, the chief minister calls upon Vijay, who is given an impossible deadline to solve the case before Parliament resumes in a week.