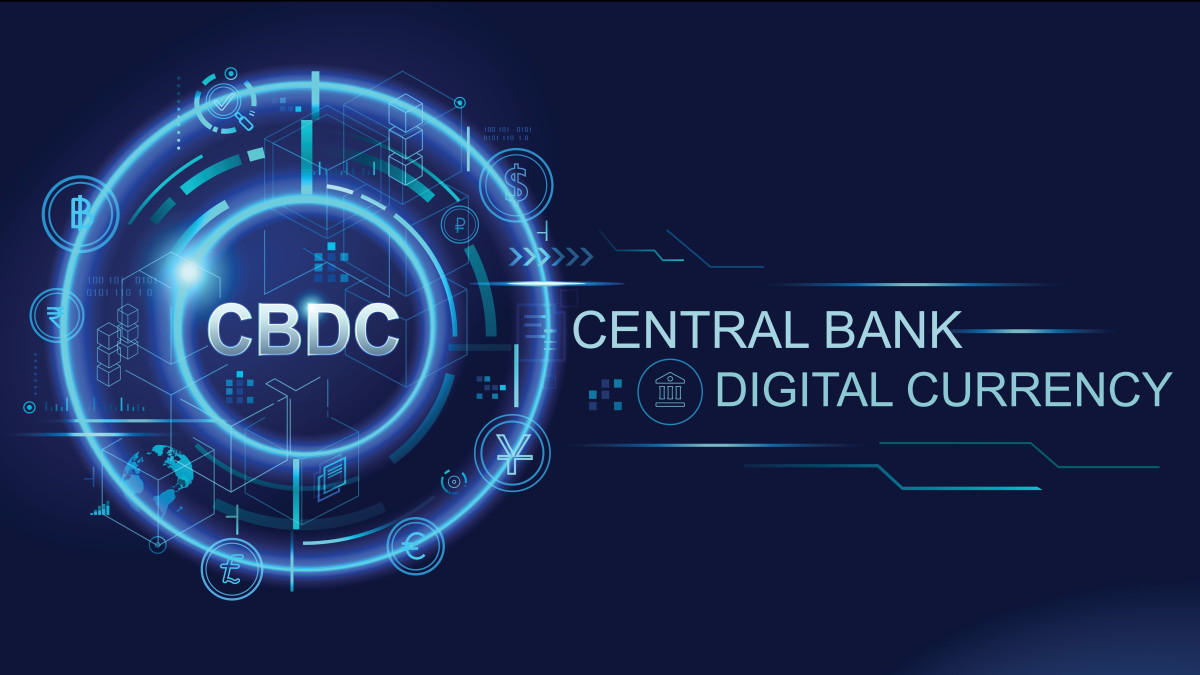 The Reserve Bank of India (RBI) announced a trial for retail digital rupee (e ₹-R) beginning 1 December, with four banks in as many cities participating in the pilot programme, a month after testing the wholesale central bank digital currency (CBDC).

RBI said the pilot would cover select locations in a closed user group (CUG) comprising participating customers and merchants. While it has identified eight banks for gradual participation in the pilot, the first phase will begin with four: State Bank of India, ICICI Bank, Yes Bank and IDFC First Bank.

From Where It Will Begin:

While the retail CBDC would initially cover Mumbai, New Delhi, Bengaluru and Bhubaneswar, the trials will be later extended to Ahmedabad, Gangtok, Guwahati, Hyderabad, Indore, Kochi, Lucknow, Patna and Shimla.

What Will Be The Form Of This:

The e ₹-R would be in the form of a digital token that represents legal tender. It would be issued in the same denominations that paper currency and coins are currently issued.

What Are The Expectations:

The advantage of CBDC over existing digital payment systems is that payments through digital currency would be final, without requiring interbank settlement.

Users can transact with e ₹-R through a digital wallet offered by participating banks and stored on mobile phones. According to RBI, digital rupee transactions can be both person-to-person and person-to-merchant. It said that payments to merchants could be made using quick response (QR) codes displayed at merchant locations.

The e ₹-R would offer features of physical cash like trust, safety and settlement finality. As in the case of cash, it will not earn any interest and can be converted to other forms of money, like deposits with banks.

What The Experts Are Saying:

According to V. Vaidyanathan, chief executive, IDFC First Bank, the central bank digital currency would give greater anonymity than exiting digital transactions and this is one of the major benefits for users. “In due course, it could even get better. India is a growing economy and while it already has several digital payment channels, this would add to the options available before users. At present, it is being done on a pilot basis, but in future, it will be the next big thing in the payments space once it gathers some critical mass,” said Vaidyanathan.