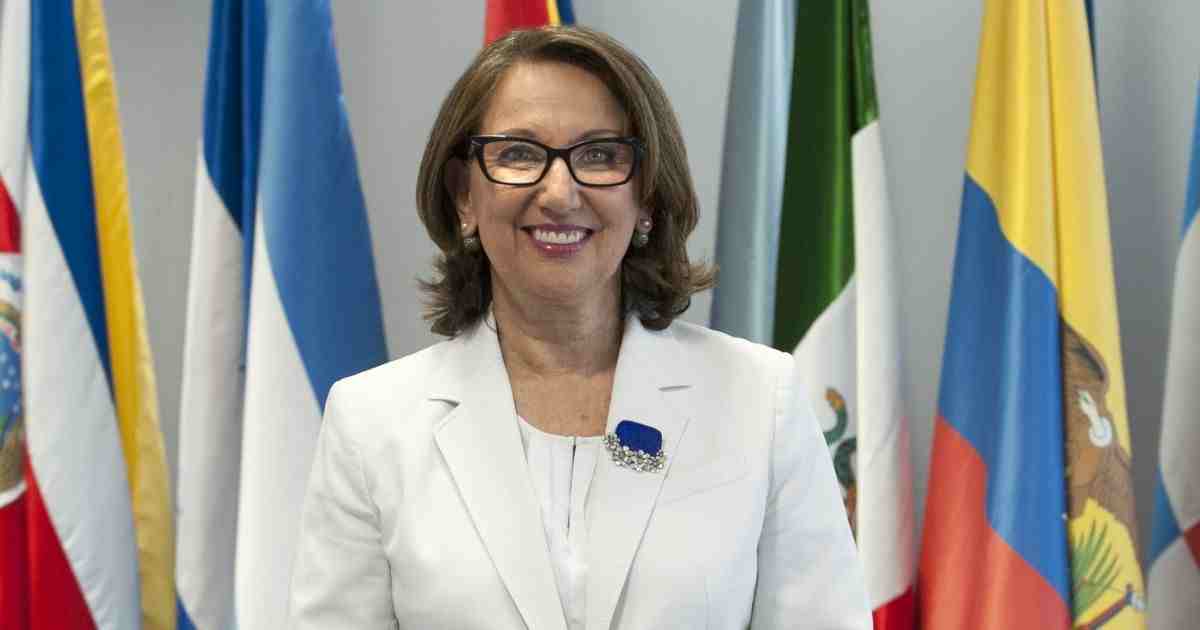 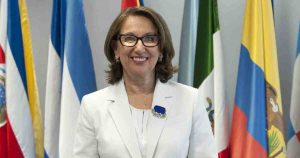 The U.N. General Assembly has approved the appointment of Costa Rican economist Rebecca Grynspan, as the Secretary-General of the United Nations Conference on Trade and Development (UNCTAD). She will serve a four-year term of office. She is the first woman and Central American to head UNCTAD. She was nominated as Secretary-General by UN Secretary-General Antonio Guterres.

Grynspan would replace Isabelle Durant, who is serving as acting Secretary-General since 15 February 2021. Prior to this, Grynspan served as UNDP’s regional director for Latin America and the Caribbean and second vice president of Costa Rica from 1994 to 1998.

UNCTAD is a Geneva-based U.N. agency to promote trade, investment and development opportunities of developing countries and assist them in their efforts to integrate into the world economy on an equitable basis.