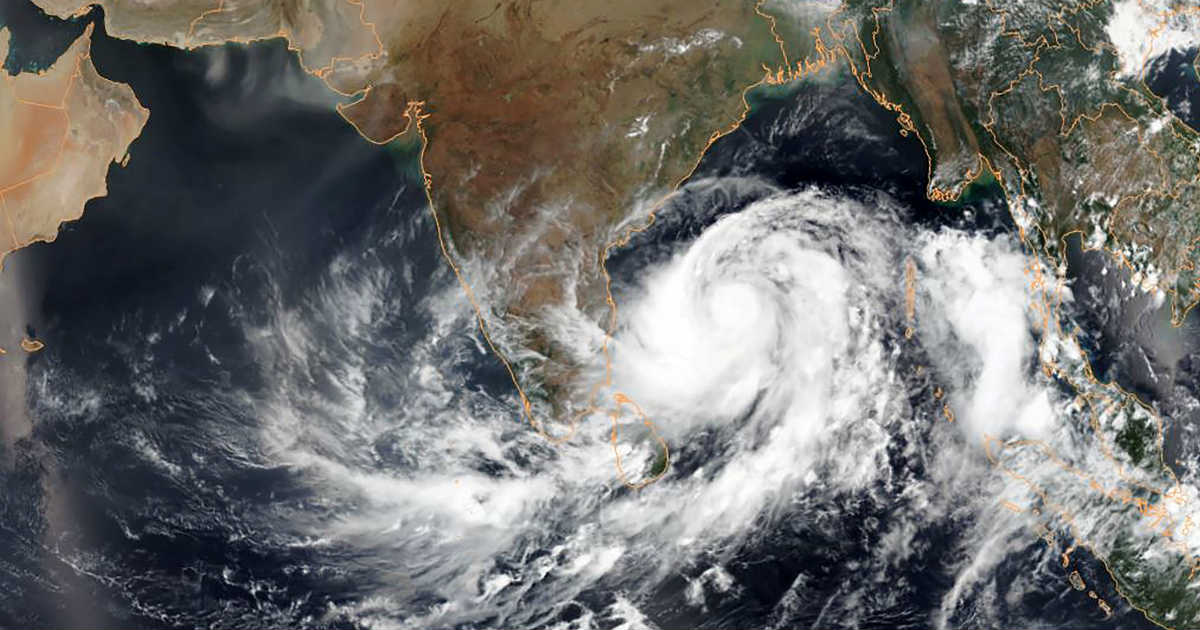 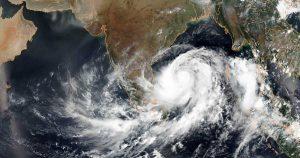 Rehabilitation package for the “Cyclone Amphan” hit West Bengal & Odisha was announced by the Government of India, after Prime Minister Narendra Modi undertakes aerial survey of the affected states. As part of rehabilitation package, financial assistance of Rs 1,000 crore for cyclone hit West Bengal, and Rs 500 crore for Odisha was announced for immediate relief activities in the two states. Hence, union government has given assurance of possible assistance for restoration and rebuilding of infrastructure in the areas affected by the cyclone.

Along with financial assistance, an ex-gratia of Rs 2 lakh for the next of kin of the dead, and Rs 50,000 for the injured was also announced.