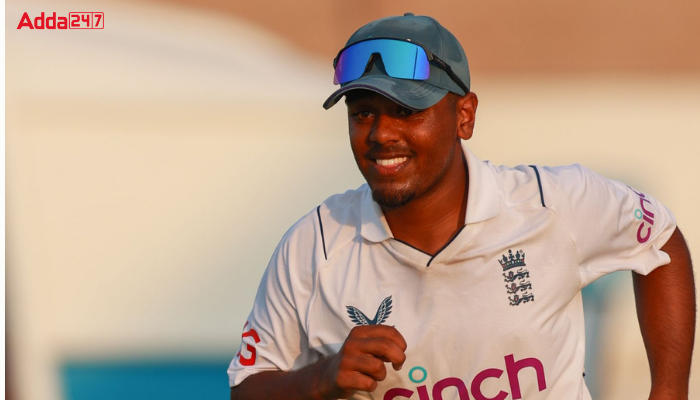 Rehan Ahmed becomes England’s youngest-ever Test Cricketer to debut in the final match between Pakistan and England. Rehan Ahmed will be 18 years and 126 days old when the match begins. Till now, Brian Close, who was 18 years and 149 days old, was the youngest player in England during the New Zealand vs England match in 1949.

Rehan Ahmed was born on 13th August 2004. He made his international debut on 17th December 2022. He became the youngest cricket player to debut in Test cricket for England. Rehan Ahmed’s father Naeem Ahmed was a former cricketer who was born in Pakistan. Rehan Ahmed made his List A debut on 25th July 2021 for Leicestershire in the 2021 Royal London One-Day Cup.