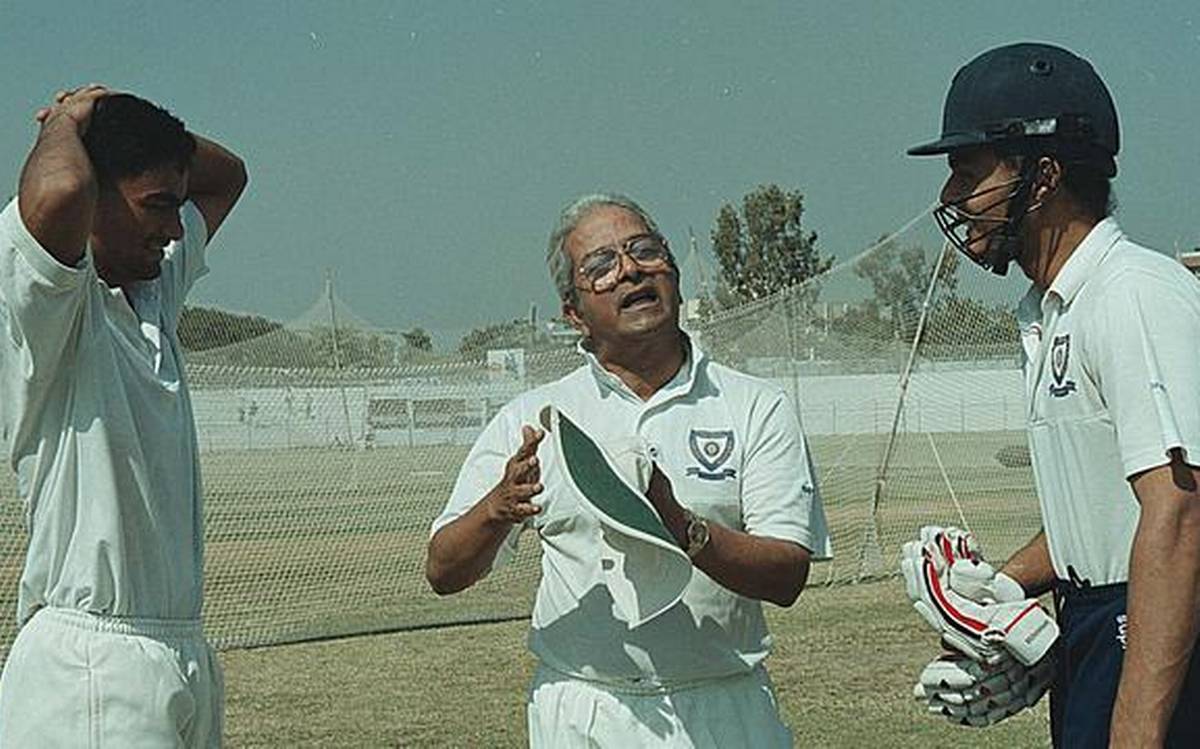 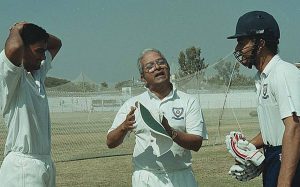 Former India cricketer and coach, Vasoo Paranjape has passed away. He was considered a mentor of stalwarts like Sunil Gavaskar, Dilip Vengsarkar, Rahul Dravid, Sachin Tendulkar and Rohit Sharma to name a few. He also gave Gavaskar the nickname ‘Sunny’.

Paranjape was born on November 21, 1938, in Gujarat, Paranjape was a former Ranji Trophy player and a coach at the National Cricket Academy. He was the father of former India and Mumbai cricketer Jatin Paranjape.