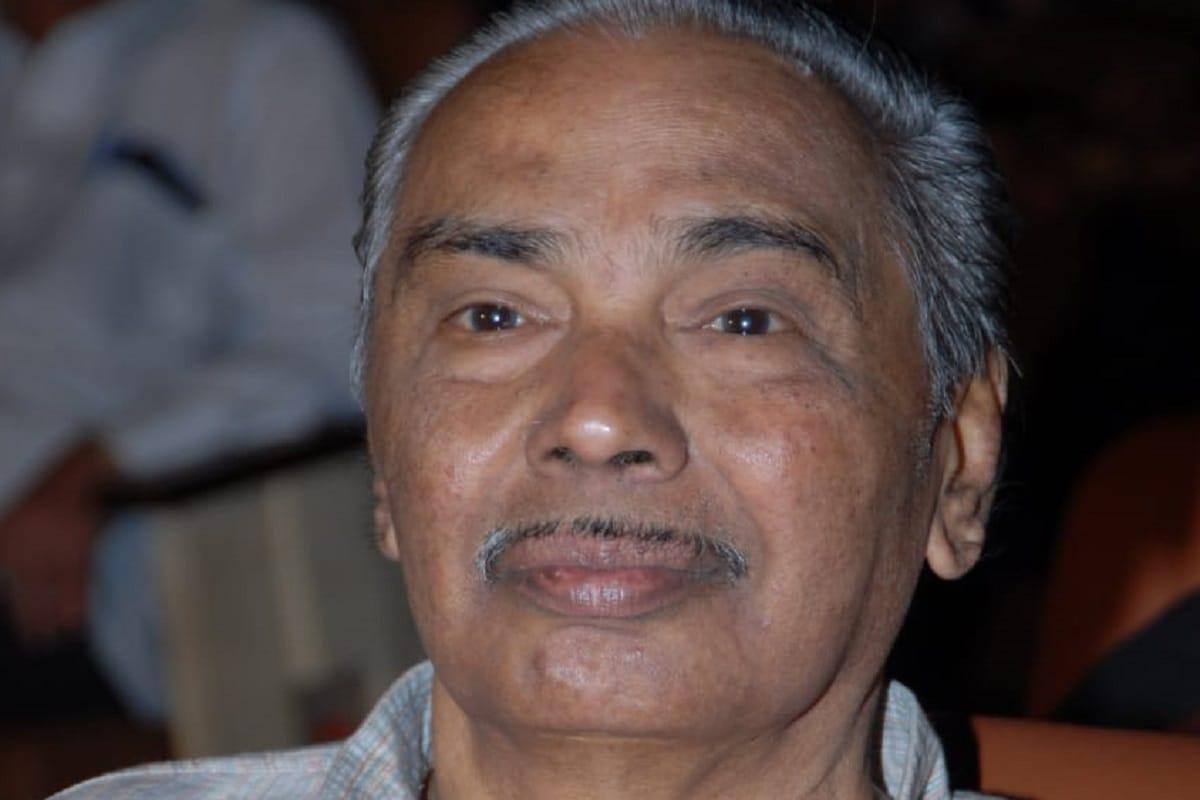 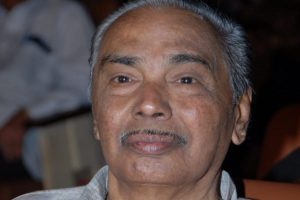 Noted Kannada poet, critic and translator NS Lakshminarayana Bhatta has passed away. Popularly known as ‘NSL’ in the Kannada literary world, he was born in 1936 in the Shivamogga district. A was recipient of the Karnataka Sahitya Akademi award and Kannada Rajyotsava Award among others, his popular works include Thaye Ninna madilali.

Bhatta had translated about 50 famous sonnets of William Shakespeare (Suneeta), the poetry of TS Elliot and works of the noted poet William Butler Yeats (Chinnada Hakki) into Kannada. He had also translated several other prominent English literary works into Kannada. He served as a Professor at Bengaluru University, working in the Kannada Literature department, and is revered for popularizing the works of saint-poet Shishunala Sharif.