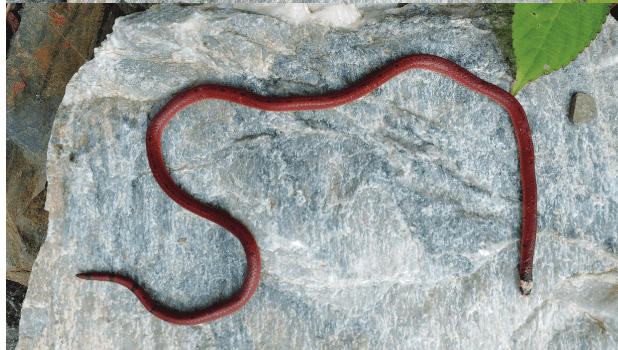 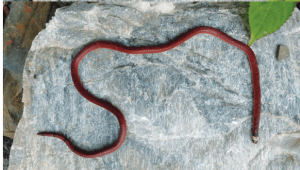 For the first time in history, a team of researchers have discovered Black-bellied Coral snakes in the forests of Bhadraj Block of Benog Wildlife Sanctuary (BWS) in the Mussoorie Forest Division, Uttarakhand. The snake belongs to the Elapidae family and Sinomicrurus genus, namely S. nigriventer.  There are currently almost 107 species of coral snakes found in the world. In India, only 7 coral snake species are found.

According to the 2015 report of the Ministry of Health & Family Welfare on the management of snakebite, there are more than 2000 species of snakes in the world. About 300 of these species are found in India, of which 52 are venomous. The venomous snakes found in India belong to three families ‘Elapidae’, ‘Viperidae’ and Hydrophidae’ (sea snakes).